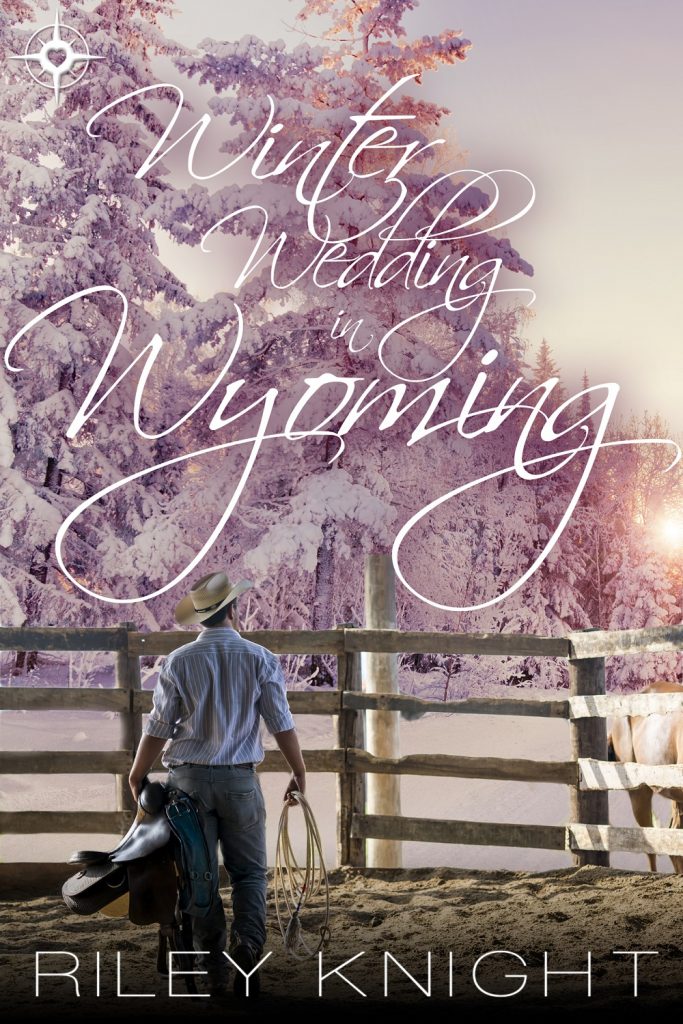 In all the years that they’ve been apart, they’ve never been able to forget each other …

A decade ago, Jason ruined everything with his best friend when he kissed him impulsively. The only logical thing to do at that point was to run away from his homophobic family and neighbors, not to mention his mistake, and build a new life for himself in a whole new state.

Another mistake brings him back to Wyoming, back to Lance, the best friend that he’d freaked out all of those years ago. Even after all of the time that has passed, he only trusts one man on the planet enough to ask to marry him. And that’s exactly what he needs to do, if he wants any chance at keeping his exciting new life.

A fake marriage, a marriage of convenience, is all he’s looking for. After all, Lance is painfully straight, and Jason doesn’t want anything serious. But when the old feelings of friendship return, and start to turn into something much more romantic and intense, will either of them be able to handle it?