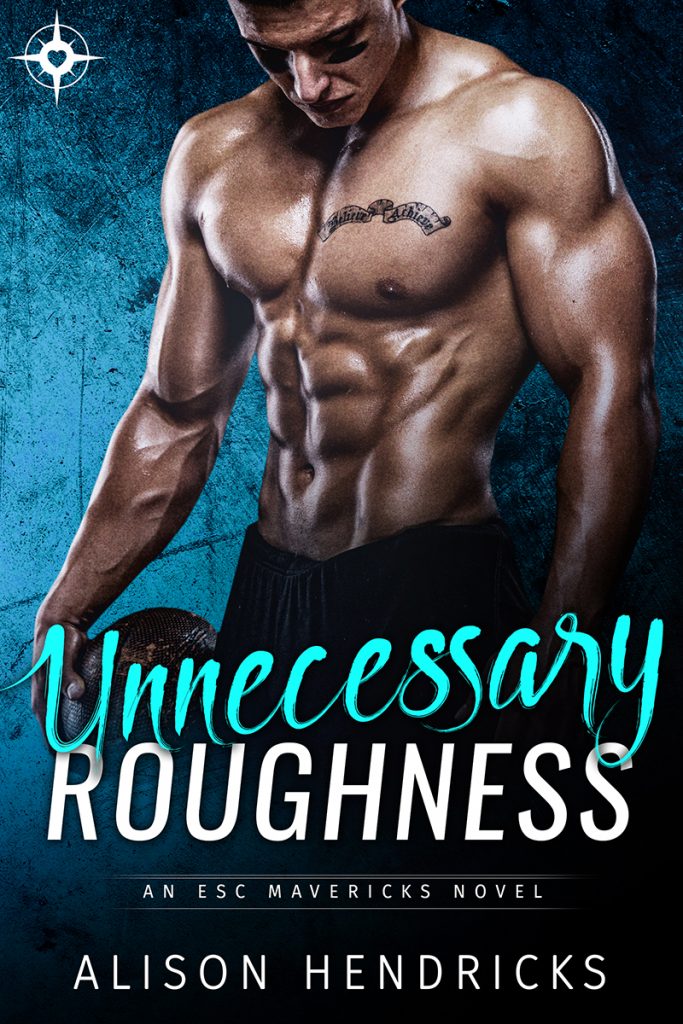 Three years ago, the high school rivalry I had with Nate Vincent kept me at the top of my game. But then I made one stupid mistake, and both of our promising careers took a nosedive because of it. Now the only school that will let me play is the same one Nate landed at: the ESC Mavericks.

I want to make amends, but the second Nate sees me, that old rivalry flares to life. Only this time, it burns off the field, too. All of the confused teenage feelings I had for Nate come back with a vengeance, and the tension crackles between us until we inevitably take our competition to the next level: the bedroom.

At first, it's just about screwing each other senseless and gaining the upper hand. But as the walls come down, I start to see who Nate really is--and how my actions changed him. I know I'm falling for him, but can he ever love the guy who ruined his life?

Back in high school, I was on a fast track to an NFL career. Until that assh*le Owen Collins ruined everything by spreading my business all over town. Now that he's on the Mavericks, I have to make nice or I'll be riding the bench for the rest of the season.

I'd like to say I can be the bigger man and ignore him, but Owen gets under my skin like nobody else. He turns me on like nobody else, too, and every time we clash all I can think about is making his toes curl and his eyes roll back in his head as I torment him in the best possible way.

It'd be one thing if it was just physical, but the more I learn about Owen's life, the more I find myself understanding what he did to me--to us--in high school. I'm starting to feel things I've never let myself feel before, but can I really give my heart to a guy who's already betrayed me once?