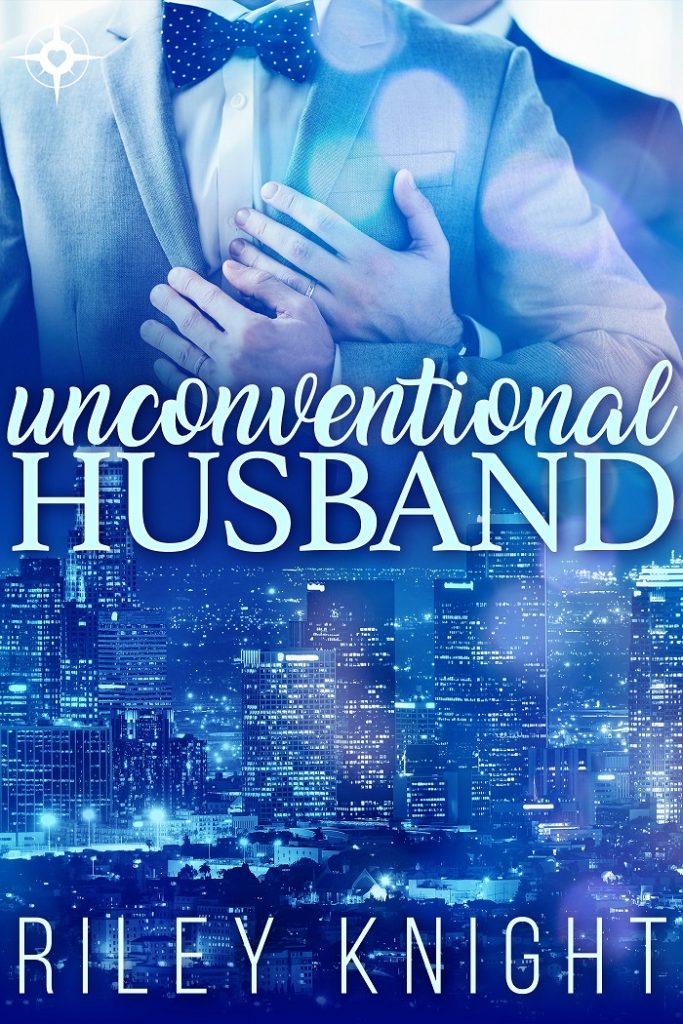 It's much easier to adopt a child when you're married... it's a lot harder not to fall in love.

Scott had everything he wanted out of life. Rich and handsome, with his dream job, by most measures, he was successful. Until one day, he realized what was missing. He wanted to be a father.

Mark, a brilliant but isolated artist, has been living alone with his adopted daughter, Mary Anne, for years. When he finds out that Scott wants to adopt, a plan is hatched. The two men will get married and form a family - but Scott is straight, and a real relationship is out of the question.

Will Scott accept who he really is and what he wants before it’s too late? Can Mark allow a new father into his daughter's life? And what really makes a family - marriage, or love?