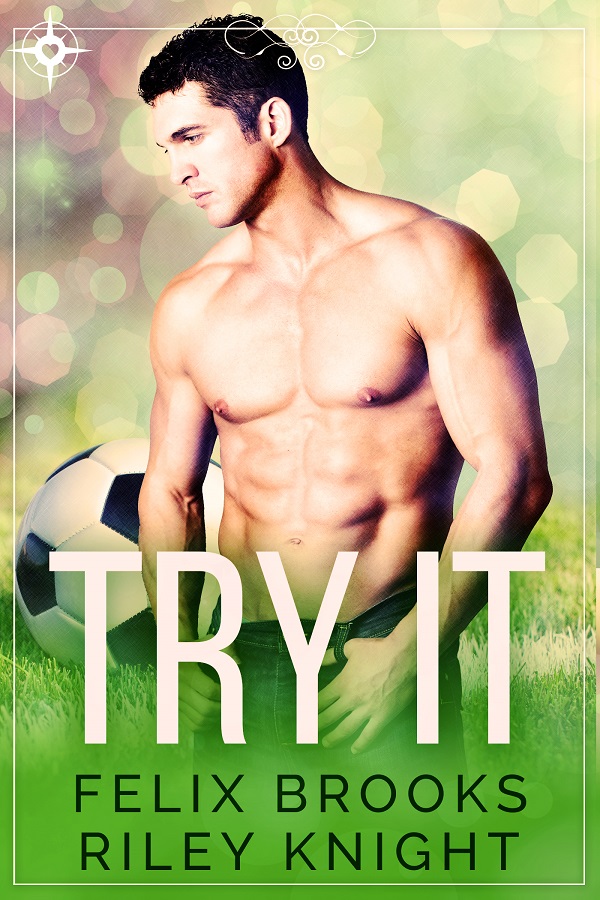 When two best friends fall for each other, will fear prove to be more powerful than love?

Ken might be a big, strong jock, but he has been open about his sexuality since high school, and has never tried to hide who he is from anyone. Which has made his existence in small town America more than a little awkward, to say the least, and has led to him being a little bit shy and very inexperienced when it comes to dating.

Which means that, even though he’s had a thing for his best friend Johnny for, well, just about as long as he’s known him, he would never consider doing anything about it. At least not until Johnny makes an ignorant comment and asks Ken if he’d ever considered just not being gay.

When Ken, angered by that, snaps back that maybe Johnny should try gay sex if he thinks that’s all there is to it, he never expects Johnny to take him up on it. Nor does he expect that his friend will love it and want to do it again. But once feelings start to grow, will Johnny be able to deal with the fact that he’s obviously not straight, or will he let the world pull them apart?