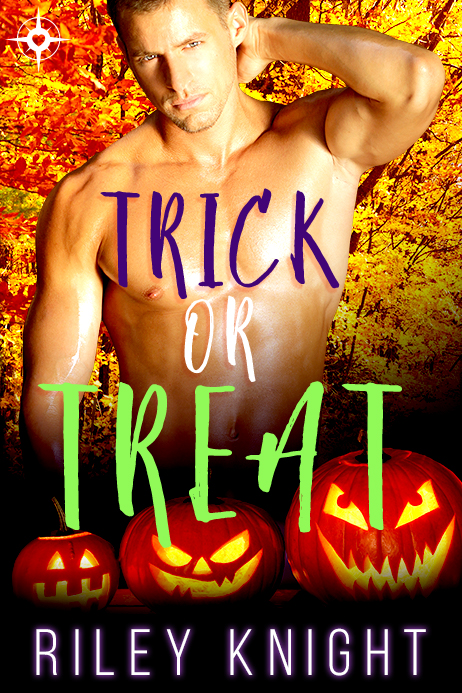 This Halloween, opposites attract...but is it all a trick, or the perfect treat?

Tristan is a brilliant, rich playboy. It’s Freshman year, and he knows exactly which fraternity he’s going to end up in--the one his father picked out for him, at least if he wants to keep his trust fund. He hates most of the asshole jocks in the frat, especially Warren--they have history. There may be one saving grace in all of it: a handsome new football player catches his eye.

Grant is different from most of the other guys on the football team. He grew up poor, and he has big dreams--working his way through school, earning his scholarship, true love. He definitely isn’t going to give it away to some rich asshole frat boy. It would be good if he got into the same fraternity as all the other jocks, though. Somehow, he’s got to survive their hazing, but if Warren and his frat brothers have their way, Grant won’t last till Halloween.