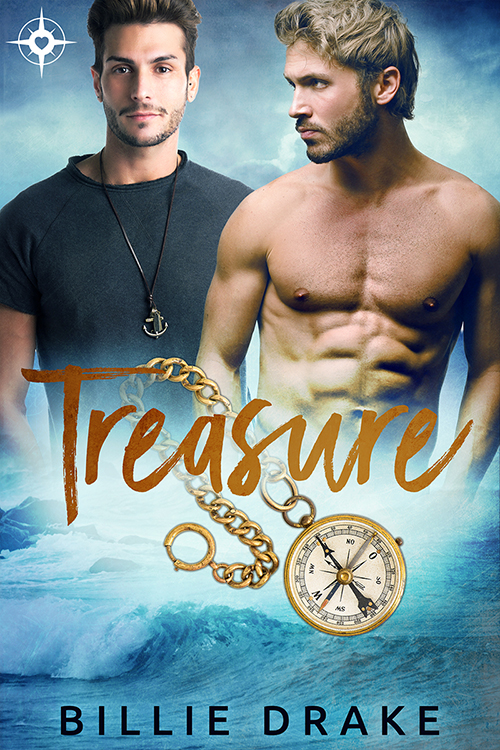 Not all treasure is gold…

After spending his youth caring for his younger sisters, Sawyer Russell finally has the freedom to chase his own dreams—the dreams of a treasure hunter. The hunt for the lost gold his parents were searching for when they died keeps him roaming the Florida coast, the sea a more alluring mistress than any of the women he’s loved and left along its shores.

Jack Finnegan is trapped: trapped in a small town after his cheating ex-boyfriend deserts him, trapped in a job that stifles him, under the thumb of a dishonest, homophobic boss, trapped in the depths of his own loneliness. With no friends, no prospects, and no way to ease the pressure, his artistic creativity has died along with his dreams.

“The sea is full of unexpected gifts… I just never expected to find one like you.”

A shared adventure, and the promise of starting anew, hold the keys to their hearts. When you've sunk to the bottom of the sea, the only direction left to go is up.