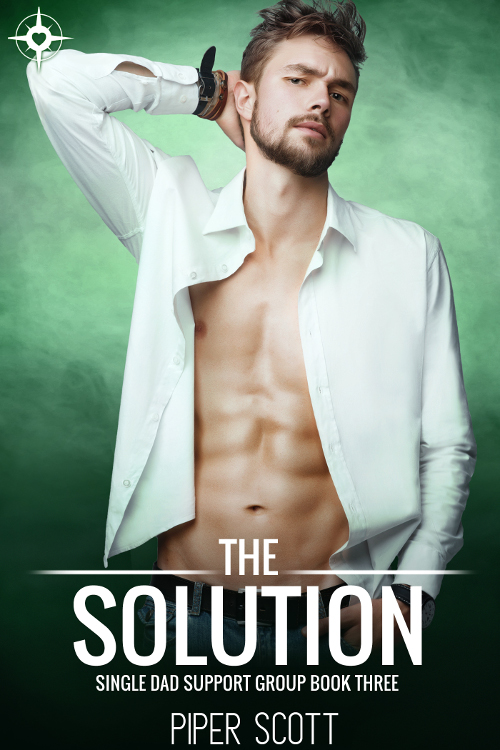 Vincent’s past threatens to overthrow his future. The solution? He’s about to find it in the storage closet at his friend’s wedding.

Independent, introverted, and eager to please, all single dad Vincent is expecting when he flies in to attend his friend’s wedding is a good time… not an irresistible older omega who slips into his heart as quickly as he slips into his bed. With a job relocation to the city on the horizon, a relationship isn’t off the table, but there’s a catch.

There’s something about Vincent’s past his prospective lover needs to know—something he’d rather leave behind.

Can he jeopardize his fresh start for a chance at love?

Alone his entire life, all Mal wants is to have a family. The solution? Take matters into his own hands…

Always a babysitter, never a dad, Mal has struggled with issues of self-worth his entire life, and at his age, he’s come to accept that he’s meant to be alone. Eager to have a family he can love, and who will love him back, he decides to pursue IVF and start a family on his own. But when his path intersects Vincent’s, he finds himself questioning whether love really is possible.

Mal is no stranger to the evil in men’s hearts. The only one he can trust is himself, isn’t it? But with kind and thoughtful Vincent, imagining a brighter future is a temptation that might prove too good to resist.

When life reunites their paths in unexpected ways after a sizzling one-night stand, Vincent and Mal are faced with a choice—let their forbidden connection keep them apart, or indulge in love and lust like they’ve never known it before.