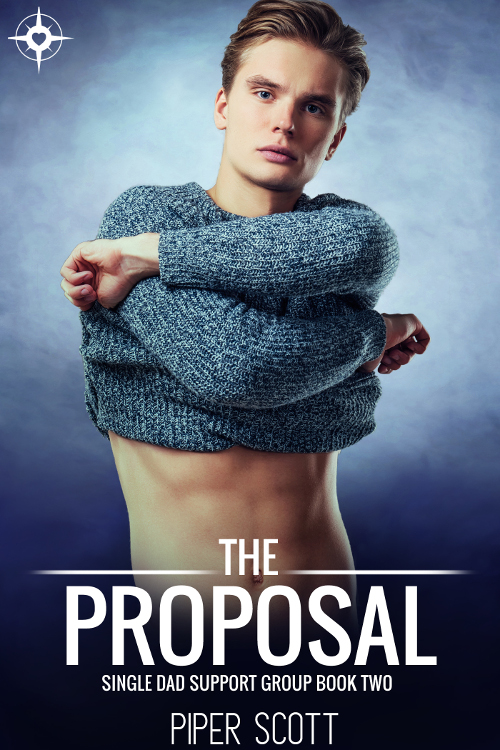 After four years spent apart, Aaron is on his way home to marry the love of his life—his best friend. The proposal? It’s about to end in disaster.

Dedicated, determined, and head-over-heels in love, Aaron is ready to settle down with the man of his dreams—his best friend, Gage. With a prestigious degree under his belt, a promising career ahead of him, and a loving boyfriend to pamper and spoil for the rest of their lives, the future is brighter than it’s ever been.

The lie Gage has been living for the last four years is about to fall apart, and there’s only one way he can see himself holding it together. The proposal? It’s everything he’s ever wanted, but something he might never be able to have…

When the steamiest summer of Gage’s life leaves him pregnant with Aaron’s child, Gage knows what he has to do. He’s made Aaron a promise, and the future of their family depends on it.

Forced to keep his son a secret from everyone—even Aaron—Gage does whatever it takes in order to keep a roof over their heads. But when his child gets sick and Gage can’t afford medical treatment, he has a difficult choice to make.

How far will he go to keep his future family together?

When an unexpected reunion brings Aaron and Gage back together, they’re faced with a choice: overcome the obstacles standing in their way to becoming a happy family, or accept that the proposal they’ve both been dreaming of is never going to happen.