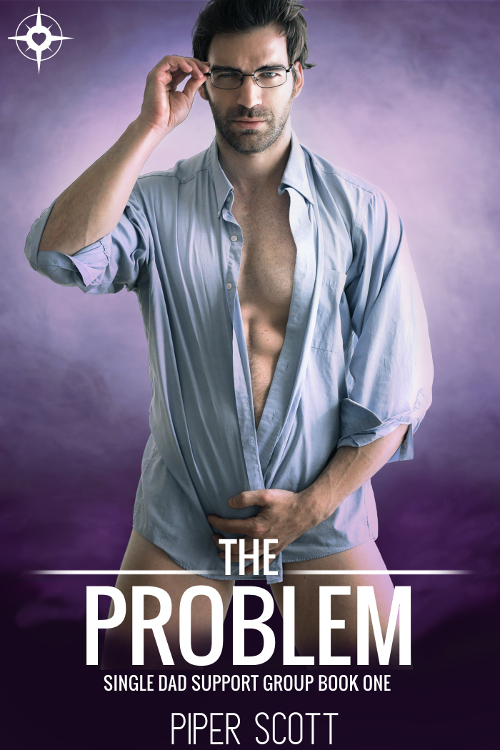 Laurence’s new lover is half his age. The problem? His relationship is about to make his life a lot more complicated…

Successful, sensible, and settled in his ways, single dad Laurence isn’t looking for love when he runs into the young man who sweeps him off his feet… and onto his knees. With an upcoming raise on the line and a son to care for, he can’t let an unconventional relationship jeopardize the future of his family. He’s a parent first and a lover second, and that’s the way it has to be.

The only thing Alex loves more than older men is being filthy with them. The problem? Sometimes, it backfires in the worst ways.

Up-and-coming painter Alex is broken in ways others can’t see, and he copes with the pain by drowning himself in experience—especially experienced men. But when he crosses paths with Laurence, he finds himself drawn down an avenue of life he’s sworn he’ll never visit again.

Men are meant to be disposable, and Laurence is only supposed to be a hookup… so why does Alex feel so safe whenever he’s around?

When a matter of concealed identity threatens Laurence and Alex’s bond, they have a choice—rise above the forces that seek to divide them and find happiness with each other, or let their problems grow too great to conquer.