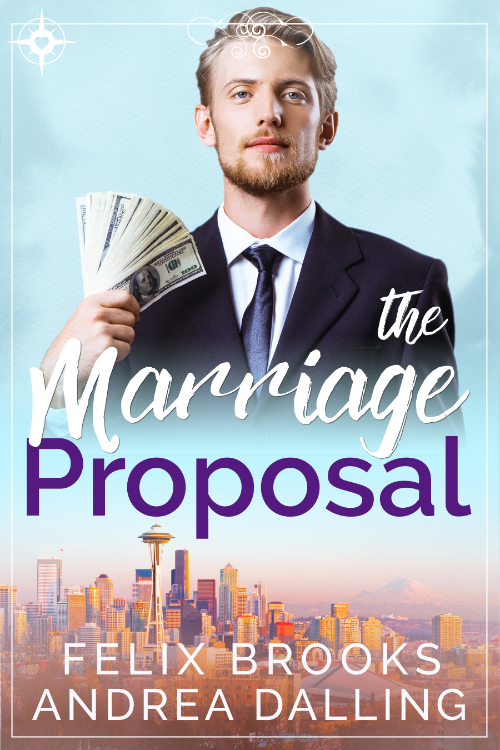 Can a fake marriage turn to true love?

CEO Noah runs a tight ship when it comes to business, but he made the ultimate workplace mistake: he dated his assistant. When the guy dumped him and quit his job, he left some important paperwork unresolved—namely, Noah’s visa extension. Now Noah’s got a week to get things in order, or he’ll have to leave the country.

Enter IT expert Dylan. Noah’s had a secret crush on him for months. Bone-meltingly handsome and wickedly smart, Dylan’s the only guy in the company who doesn’t kiss up to the boss. Marrying him will solve two problems at once: Noah will be able to stay in the country, and he’ll get to play house with the one guy he can’t get out of his system.

Dylan’s life is complicated enough without a marriage of convenience to the CEO. That can’t possibly end well, right? But the guy sure knows how to fill out a suit, and Dylan’s had more than one fantasy about what’s underneath it. Plus, Noah’s offering to throw a stack of money Dylan’s way. With his mom on the brink of losing her house due to medical bills, it’s an offer Dylan can’t refuse.

The two clash from the moment Dylan moves into the blond-haired, blue-eyed CEO’s mansion. Noah acts confident, but Dylan can see through his façade and isn’t about to back down. Will their differences lead to resentment and mistrust, or can these two opposites find their way to lasting love?