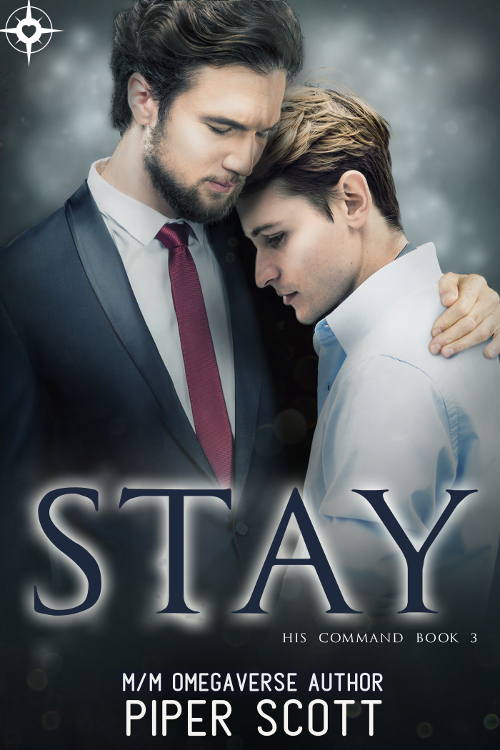 AmazonAudible
Part of the His Command series:
Editions:Kindle: $ 4.99Audiobook: $ 19.95
View on Goodreads

Above a kingdom of kink rules an alpha who’s fought for his family since the beginning.

Sterling Holt, owner of kink club The Shepherd, has given all he has to keep his family together. But after years of hard work raising his much-younger sister, his nest is empty—and so is his heart.

Beneath the weight of his own guilt aches an omega who can’t see salvation.

Proud, cocky, and outspoken, on the surface it looks like Adrian Lowe has it all—but beneath his prickly facade lurks something darker. Something painful. Something he can only escape during weekends at The Shepherd.

He will never forgive himself for what he’s lost.

But the lost can be found again.

When one night of scorchingly intense passion binds two lonely souls together, Adrian and Sterling will either have to sever ties and give in to their loneliness, or admit that what they’ve found in each other is worth staying for.