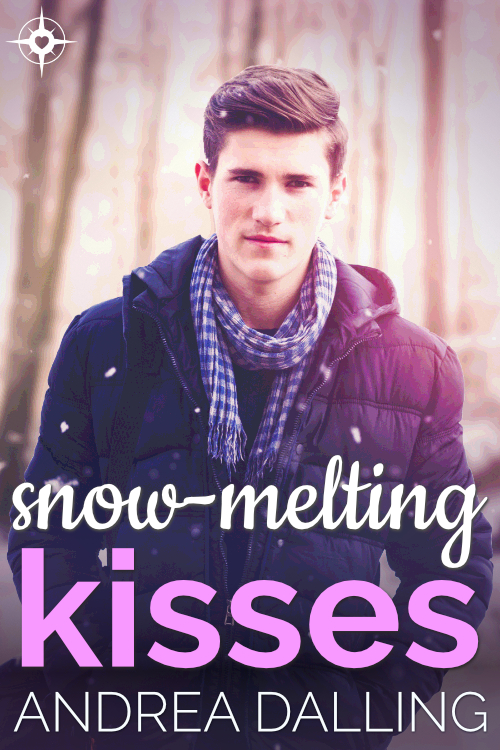 When friendship turns to love, will a clash of beliefs destroy it all?

Jayden has been in love with Nate, his straight best friend, for half his life. Having grown up in a conservative church—and with Nate and his parents still members there—Jayden has kept his orientation hidden. But on his thirtieth birthday, he takes a risk and tells Nate he’s gay.

Nate’s volunteer work at Good Shepherd is an important part of his life—almost as important as Jayden is. When his best friend comes out, Nate offers his full support. He feels no conflict between those two parts of his life—the church has changed a lot since Jayden was a member.

What does concern Nate is the jealousy he feels when his friend openly dates other men. After kissing Jayden to ward off another man’s advances, Nate realizes he’s not as straight as he thought he was.

On the brink of getting the life he’s always wanted, can Jayden let go of past hurts to date someone who’s active in the church that harmed him? And will Nate discover that the congregation isn’t as tolerant as he believes they are?

This steamy gay romance novel has a happy ending and no cliffhanger.