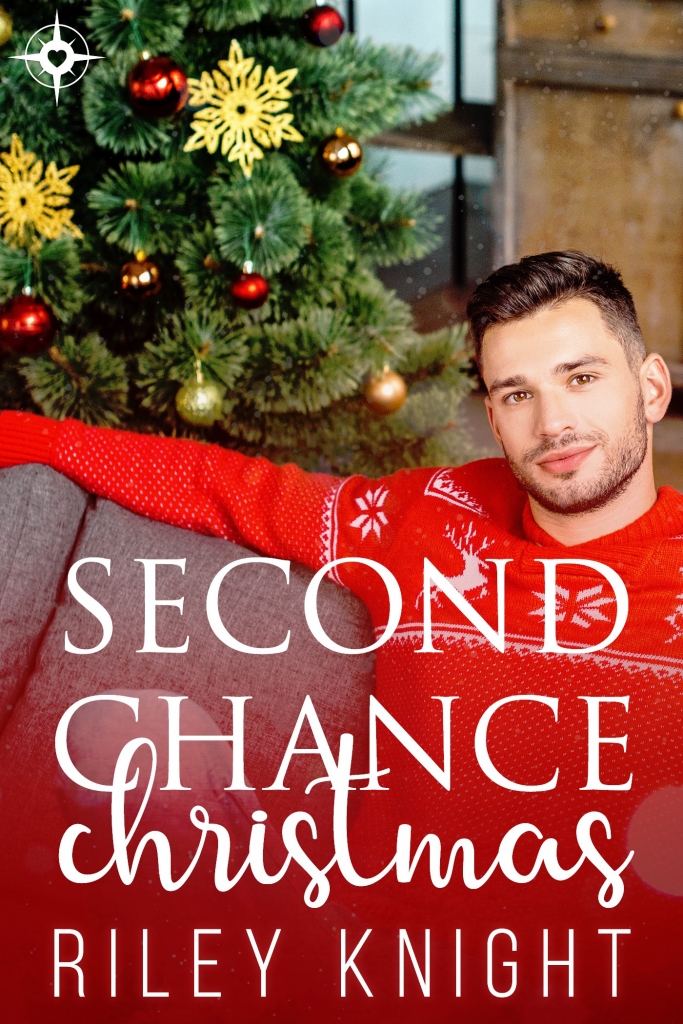 Ryan was a small kid, short and skinny, but with a heart far bigger than his frail body. He was constantly being bullied-- but he didn’t back down. Brave to the point of recklessness, he got himself beaten up all the time in school.

One day, an older kid stepped in to protect him. Jim was tall, strong, and brave, everything that Ryan could admire. More than that, he was kind. They became best friends.

When Ryan’s family moves away, they lose touch. Jim and Ryan are briefly reunited, but misunderstandings complicate things, and it seems they’ll never have what they had again.

Years later, Ryan has become a Hollywood superstar. Jim comes back into LA and finds a job as an physiotherapist to some big up and coming superstar with a twisted ankle. When he learns it’s Ryan, Jim almost quits. How can he sit and watch as his former best friend turns into a snobby, out of touch with reality asshole? But he needs the money, so he sticks it out. And it isn’t long until sparks are flying.

But can anything come of it, or will they crash and burn again? Can the Christmas season bring the miracle needed to bring these two together for good?