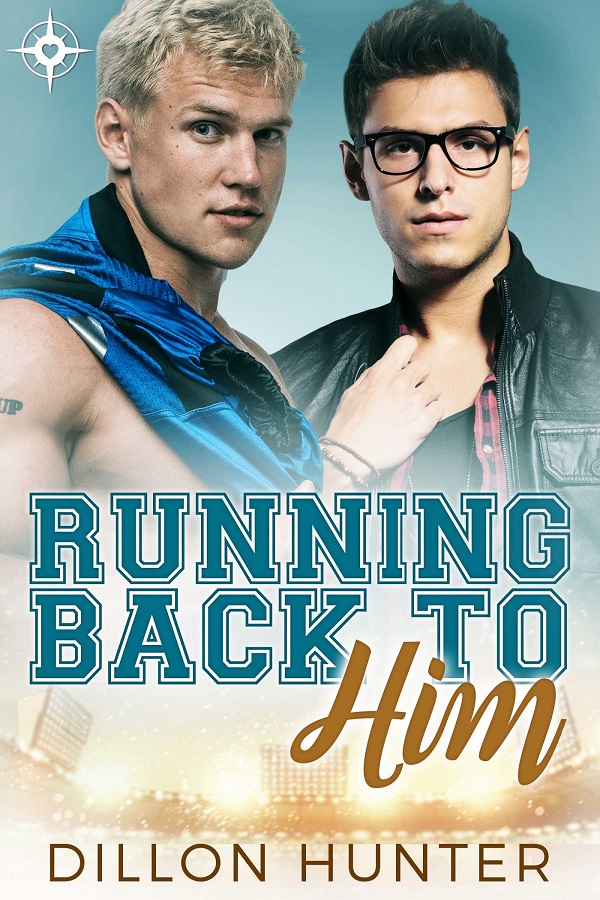 Max will sacrifice anything for his future.

For years, the only constant Max Jacobs has had in his life has been football. It's the one thing he's always been able to count on, the one place he feels good about himself. Now, playing college ball with a chance at more, he has no intentions of revealing the secret he's kept for so long and putting his future at risk... until he's confronted with an unexpected temptation from his past.

Logan wants nothing more than to escape his past.

Moving away to college was supposed to be Logan Wilson's ticket to freedom. Finally out from under his older brother's shadow, away from his controlling parents, and free from the toxic boyfriend who had kept him twisted up in knots for so long, he's managed to shed all the people who have held him back. He just never expected freedom to be so damn lonely.

Sometimes, love is all about timing.

If Logan can overcome a lifetime of insecurities and accept the love he deserves, it might just give Max the strength he needs to choose the kind of love he didn't think he'd ever find.