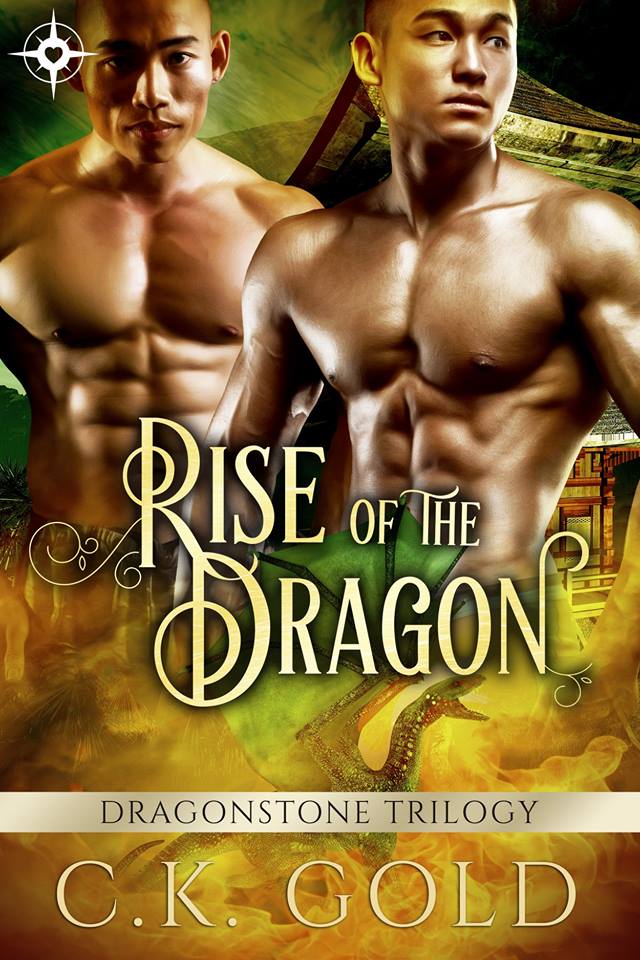 Amazon
Part of the The Dragonstone Chronicles series:
Editions:Kindle: $ 0.99
View on Goodreads

Gangsters killed his family... and now the only man standing in the way of his revenge is the one who stole his heart years ago.

Over a decade of street fighting and brutal intrigue have left Fang, a gang enforcer, with few allies and even fewer friends. He has no time for love -- his loyalties are already complicated enough. His lone connection to a brighter past is Birch, the orphan he saved from the slums when they were boys. And when Fang lost his family, it was Birch who taught him how to survive.

Yet vengeance has its price. Fang let Birch, the best thing to ever happen to him, slip away in exchange for power. Now Fang is a lieutenant in the gang that murdered his family. All he has to do is wait for his chance. But a kiss that shouldn't have been, at a meeting that shouldn't have happened, forces Fang to decide what really matters.

Should he keep his cover or listen to his heart and join the man he loves?

When Fang's boss orders him to steal a magical stone from a royal ship, Birch demands Fang hand it over to him instead. The stone represents more than just wealth: it is the symbol of a people fighting back against the corruption running rampant through their nation. The poison that cost Fang his parents and Birch the only home he's ever known.

Fang is caught between the ultimate reward -- dueling his parent's murderer -- and his fiery passion for Birch. But the dragon stone has its own ideas. Its power recasts not just Fang's body, but his dilemma.

Will Fang choose power over love? Or will he leave behind the ghosts of the past and find love with Birch?