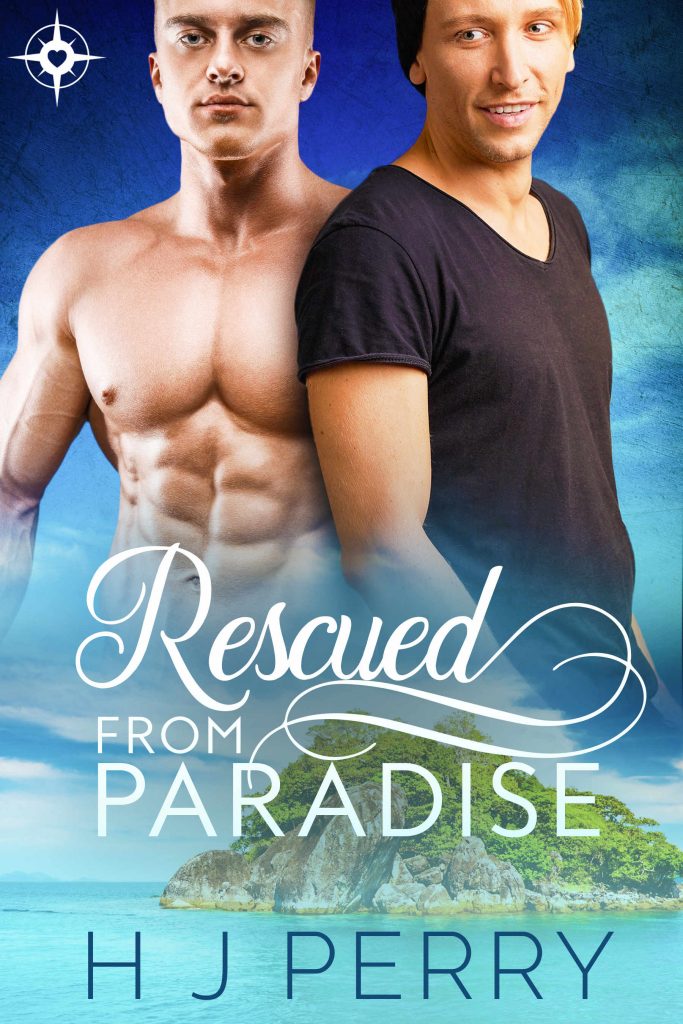 Carefree Adam Bennet comes from a long line of earthy people— gardeners, herbalists, hippies, and farmers. His grandmother taught him and his brothers to live off the land, to heal themselves, and above all, to trust their intuition about a person or situation.

Mr. Don’t-Touch-Me Wade O’Rourke wouldn’t dream of something so pedestrian as living off the land. His family is monied and formal. Taking his place in his uncle’s company is the thing to do— never mind that he hates his life, and he has reasons to hate his uncle, too.

When Wade and Adam meet on an airplane, they don’t quite hit it off. But they’re the only two survivors of a crash landing on an island paradise, they have to join forces to survive.
Will Adam take a chance on love with the seemingly straight man? Underneath Wade's business suit, which he once wore like armor against intimacy, is a hard body and a tender heart.

When love blossoms, can it survive the rescue and return to their American small town?