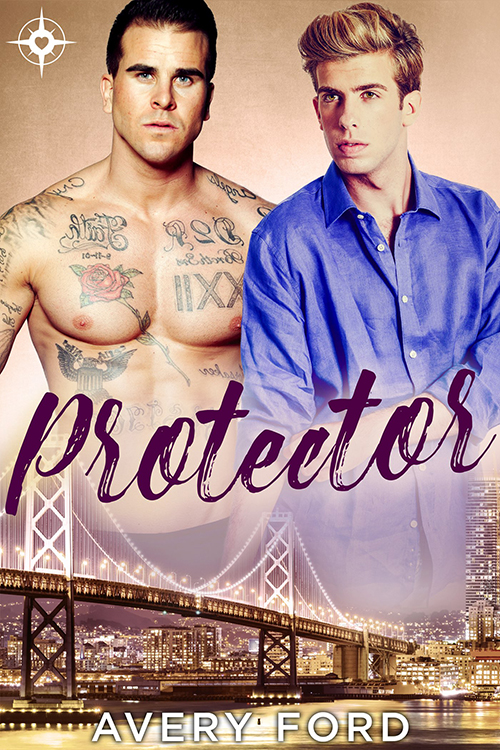 “I never thought I’d be forced to return to my hometown.”

Celebrity designer Reed Luxe has the fashion industry on its knees. Making appearances at the hottest events with the right people around means his budding career is starting to attract attention, professional and otherwise. Reed’s been looking forward to meeting the man of his dreams, but he never counted on coming face to face with a man straight out of his nightmares.

With a stalker on his tail, Reed does the only thing he can think to do: he hires brooding, muscular heartthrob Logan Price to keep him safe.

The last thing ex-SEAL Logan Price needs is to babysit a privileged and wealthy celebrity, especially one who runs his mouth like Reed Luxe. But with bills to pay and business at his motorcycle shop slowing to a crawl, Logan doesn’t have much of a choice. He’s been through deployments and lived in squalor, and he’s got the scars and emotional barriers to prove it, so how hard could two months spent playing nanny be?

When his battered heart gets dragged into the fray, it turns out to be harder than Logan ever imagined.

“How can two people so different be so right together?”