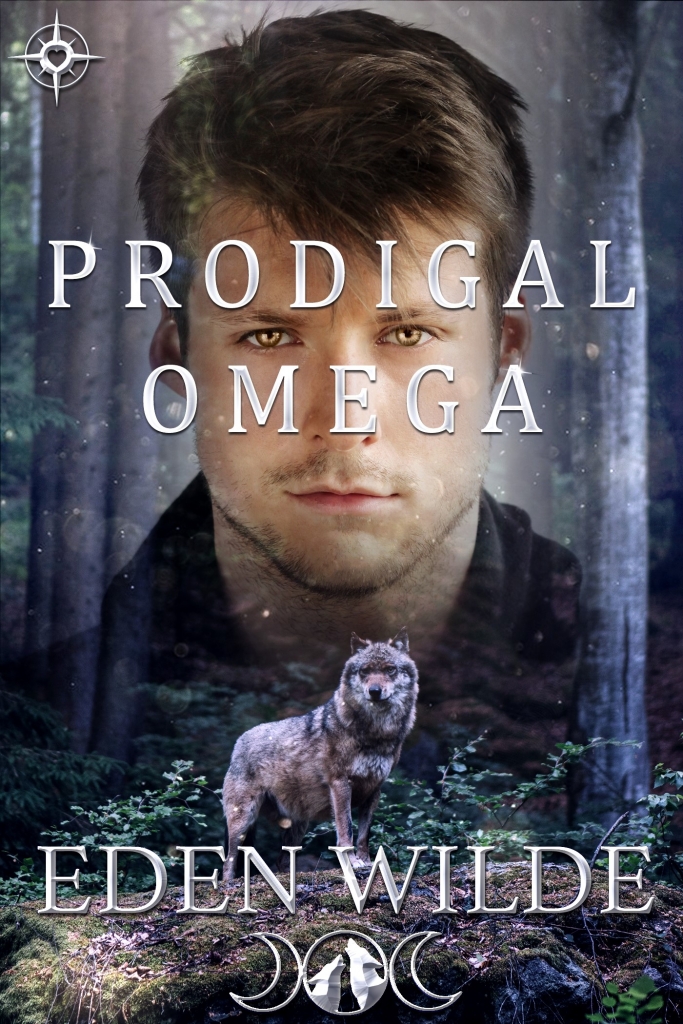 Danny was his. He belonged to Hunter, and Hunter had known it for years, really for as long as he could remember. He was his omega, and the thought of him marrying someone else made Hunter’s stomach clench and threaten to rebel far more than the nerves ever could…

When Danny’s father tries to push him into an arranged marriage with an alpha he’s never met, he knows he has to break free. Unfortunately, that also means leaving his childhood best friend, just when he and Hunter are beginning to be more than just friends.

When Danny comes home again, he finds the situation has gotten tense between his former best friend, now a strong young alpha, and his ailing father.

Can Danny and Hunter find their way back to each other, after so long apart?