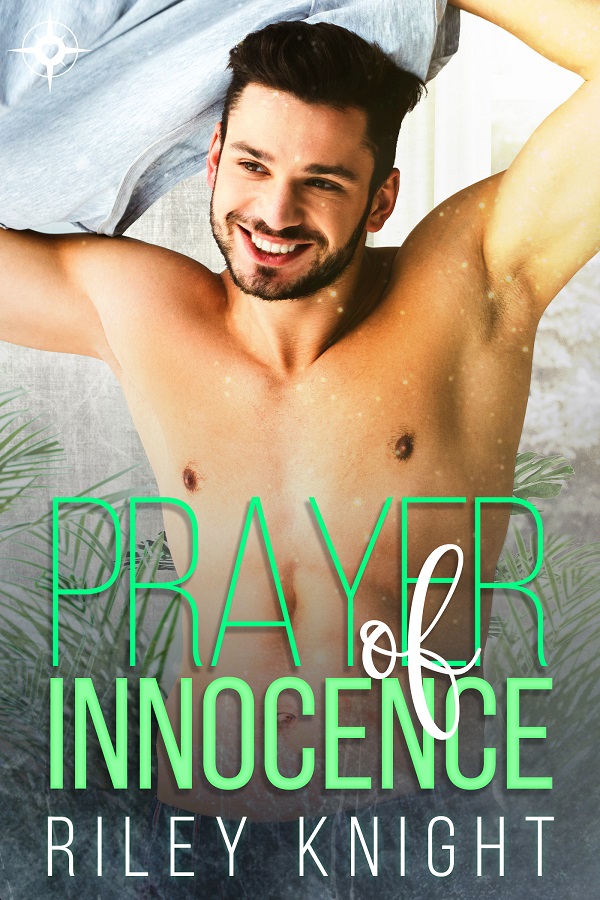 Amazon
Part of the Innocence series:
Editions:Kindle: $ 0.99
View on Goodreads

Will is a gay, atheist single father struggling to keep his son safe from the suffocating attitudes of rural Texas. When his son becomes involved in the youth group at the Methodist church, Will fears that Stephen may be hearing homophobic rhetoric from his new social circle. He confronts the minister--only to be surprised when he finds out that the minister himself is gay.

Judah is a repressed, virginal young minister, desperate to build a close-knit church community in a town soured on religion. He believes a youth choir could be just what he needs to build interest in the church, but a local science teacher takes exception when his son is eager to join, and Judah has never met a man who challenges him so much--or attracts him.

You’ll find yourself on your knees in a Prayer of Innocence for this extra-steamy, adults-only 70,000 word first-time gay romance from Riley Knight.