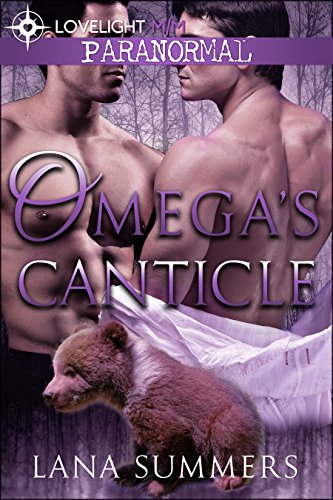 Amazon
Part of the The Bear Song Trilogy series:
Editions:Paperback: $ 2.99
View on Goodreads

Secrets, Disasters, and Too Many Alpha Bears!

Jordy had been kidnapped by the alpha of another clan...a clan that he finally gets to learn more about. He learns the truth about why he's an orphan, and more secrets are revealed.

Erik's assuming alpha command again, and he has to face a difficult decision for the bear shifter clan and for his family. He's triumphant, but not without a cost.

The fated mates will finally get to hold their beautiful baby in their arms...after they deal with everything life keeps throwing at them!