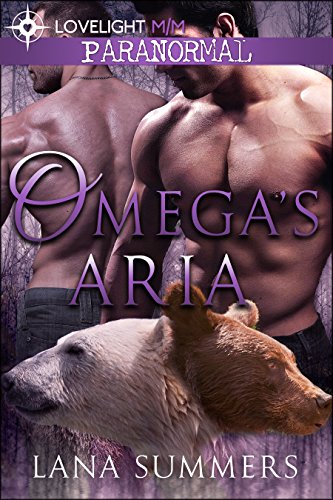 Amazon
Part of the The Bear Song Trilogy series:
Editions:Paperback: $ 0.99
View on Goodreads

Drawn together by music, mated by fate.

Erik Madrigal is an alpha grizzly bear shifter, who prefers being alone to living in the spotlight.

He's also a musical genius, but his reclusive nature means he doesn't get to share his gift with many people.
Being a shifter, and gay on top of that, makes him stay in his shell at all times.

Enter Jordy Cavanaugh, a lonely orphan who just moved from Alaska to Texas. His dream is to work in the music industry.

Jordy has no idea he's a shifter, and Erik is ready to teach him a thing or two. And it's love at first sight as soon as the bears see one another...