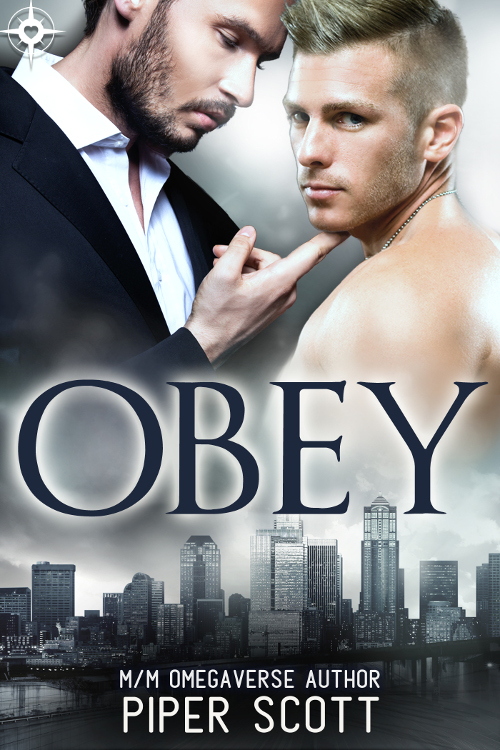 AmazonAudible
Part of the His Command series:
Editions:Kindle: $ 4.99Audiobook: $ 14.95
View on Goodreads

In the dim lights of Aurora’s premier kink club waits an alpha eager to take control.

Billionaire Crawford Daniels has bedded submissives before, but he’s never given one his collar. That privilege is reserved for the man who’s strong-willed enough to tell him no, but whose pretty lips always say yes. Crawford wants more than a pet—he wants a partner. Someone to pamper and spoil.

Hidden behind case reports and paperwork waits an omega afraid to give it all up.

Owen Ellis has fought tooth and nail to rise above his omega status and find success. He’s educated, successful, and independent, but deep inside, he knows something is missing. A mistake during his teenage years has led to a lifetime of loneliness, and Owen refuses to surrender his heart again. He’s afraid to be hurt.

He’ll never let another alpha in.

But some rules are meant to be broken. When Owen meets Crawford and sparks fly, Owen has to decide if happiness is worth the risk. The choice is always his. He can walk away and embrace loneliness—

—or he can wear Crawford’s collar and obey.