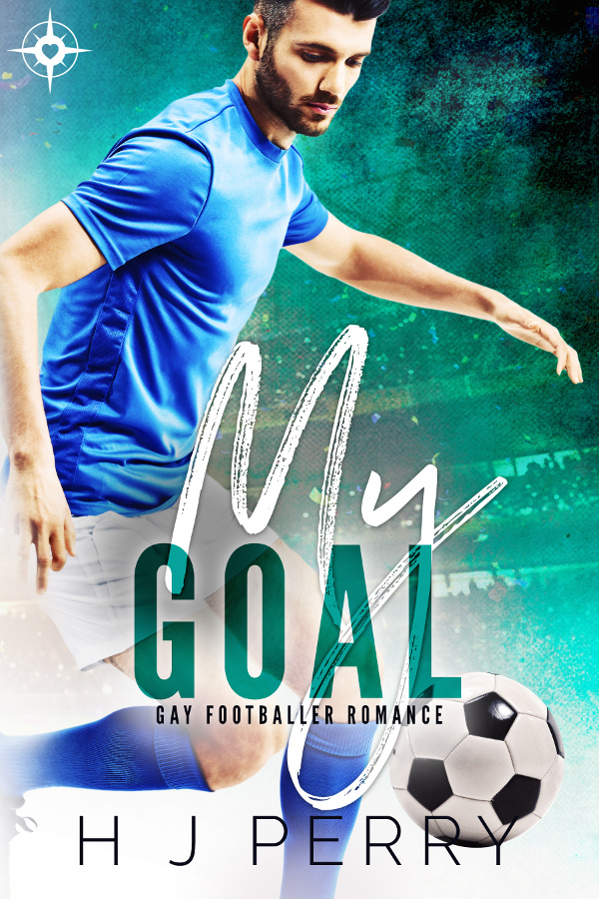 He’s cocky, he’s arrogant, he’s entitled to his big ego. He an International footballer and a multimillionaire. Carlos Garcia’s a huge success on and off the pitch, and he’s got it all. Joining a new football club, he wants his teammates to like him, especially the one man who sets his pulse racing.

As the quietest guy on the football team, Harry Carter avoids attention. He’s so scared of people finding out he’s gay that he’s made sure there are just clothes in his closet. He has nothing to hide, there’s no history, no past, no secret boyfriend, not even a one-night stand. Ever.

Things are changing. Outside of work, Harry’s best friends are a discreet gay couple, but how is Harry going to keep all the secrets when the new guy on the football team keeps hanging around?
Why exactly does Carlos sit next to Harry at every opportunity?