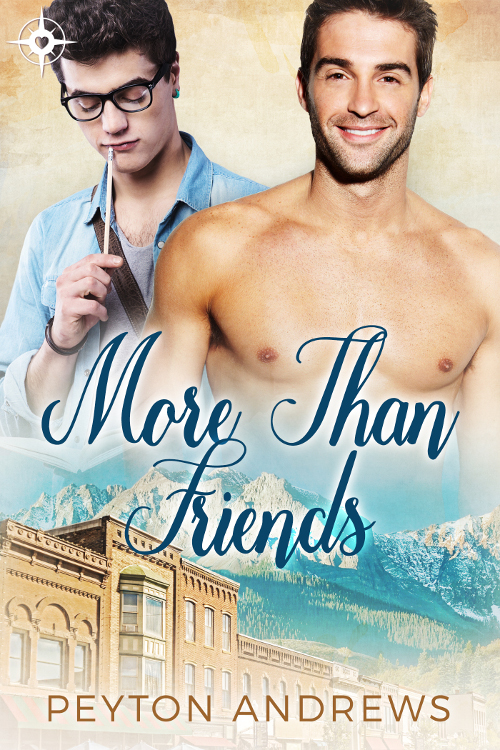 “I got out of there for a reason. I’m never coming home.”

Fresh out of college and eager to start his new life, Gabe Mitchell’s future is bright. After suffering through years of torment in the small town he used to call home, he’s free, and with a teaching degree and great prospects for employment, his possibilities are endless—until his luck falls through, and he’s forced to take a position teaching at the high school in the small town he swore he’d never see again.

The same town in which he abandoned his best friend and longtime crush, Clark Summers.

“Life’s been at a standstill since you left, Gabe. I missed you.”

Between raising his younger brothers and sisters as their surrogate father and working grueling hours shoveling coal at the mines to pay the family mortgage, Clark Summers hasn’t had much time to date—not that he’s been actively trying. But each woman he pursues leaves him feeling emptier than the last. Years later, he still can’t shake the loss of his best friend, Gabe, and everything Gabe meant to him.

But with tension running high in the mines and Clark’s position in jeopardy, maybe being on his own isn’t such a bad idea.

“Don’t you understand that you own me, heart and soul?”

Four years have passed since Clark dropped out of Gabe’s life after a night together gone wrong, but the unresolved emotions between them haven’t faded with time. When unspoken attraction brings them back together and starts to grow into something more, can Gabe entrust his heart to a man who cut him out of his life so easily, or will Clark destroy him like he destroyed Clark all those years ago?