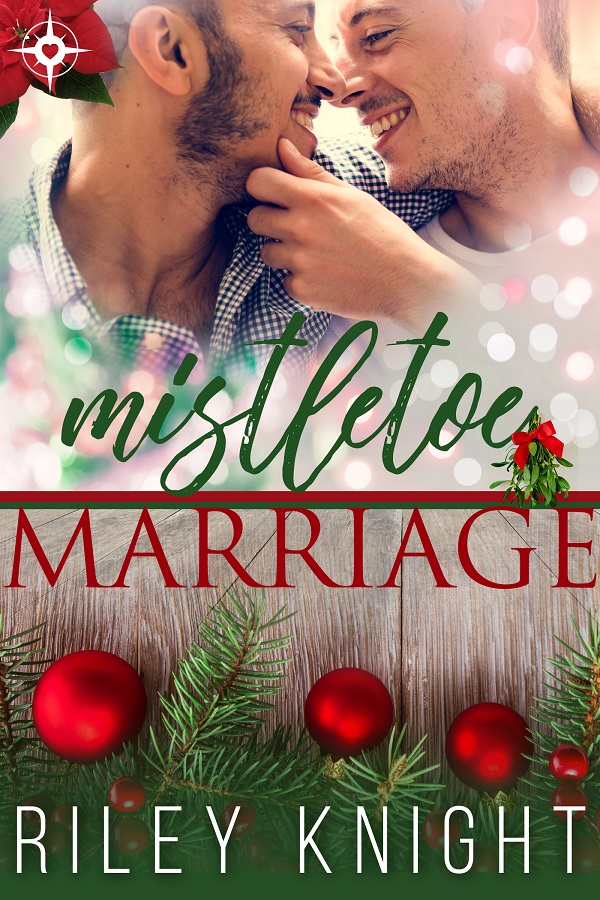 This Christmas, two single fathers have one last chance at love…

When David was a teaching assistant, he met Jonathan, a beautiful young student. The two became close friends, but the romance budding between them was forbidden and impossible. After the death of David’s wife, the older man is left a single father, longing for his best friend. It isn’t until Jonathan gets divorced that they have their chance.

When David invites Jonathan and his son to live with him in the aftermath of the divorce, both men begin to wonder if the spark that was once there between them still exists. As the holidays approach, will the opportunity for love rise once more?

Can two lonely fathers create a family in time to save Christmas?