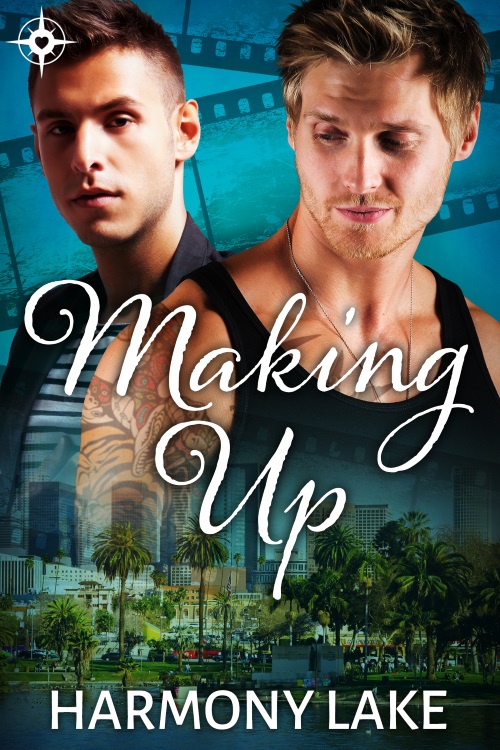 Everyone in Hollywood has secrets …
Garrett Kemp’s no different. He’s on the verge of catapulting his way to acting superstardom - particularly if the film he’s scheduled to begin shooting is a box office success. But the demands of professional closeting and the guilt he feels about the terrible accident he caused in his youth could set his world crumbling.

Unrequited love hurts like hell ….
Evan Moore has fallen in love exactly once – and has the scars to show for it. Burned in a horrific frat prank gone wrong, he’s stunned years later to find himself working in close proximity with Garrett Kemp, the man he once gave his heart to. Evan quickly realises his feelings for Garrett are as strong as ever, but is he really prepared to have his heart trampled on once again?

“Let me help you….”
Garrett’s always regretted what happened to Evan, but after the fire, he was too afraid to approach him. Now with Evan as his personal makeup technician, he’s got the opportunity to make amends. But Evan doesn’t want to revisit their past, and it soon looks like their second chance at happiness will end as abruptly as their first. Between conniving Hollywood starlets and devastating secrets from their shared past, a happy ever after has never seemed so far away.