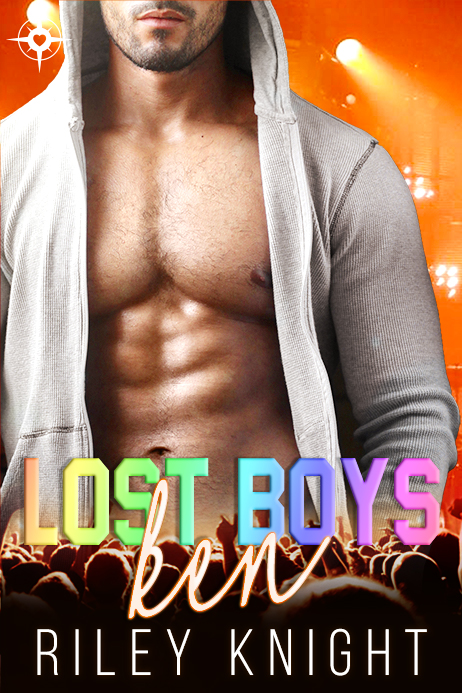 Love is blind…and Ken is oblivious!

Justin is doing his best to raise his daughter on his own, while maintaining his career as a songwriter for the hot new all-gay band, the Lost Boys. He also happens to have a major crush on one of the stars of the band, but there’s no way the young, hot superstar would want to date middle-aged single father.

Ken has no idea Justin is harbouring a secret desire for him, but he does have his eye on his bandmate, Aaron, after striking out with Lance. He’s the only one that doesn’t realize it’s hopeless. When the Lost Boys find out that their finances are in the red, it’s up to Ken and Justin to save the band with one amazing single--little do they know, the band’s troubles run deeper than their bank account.

Can they keep the Lost Boys from financial ruin? What secrets will be uncovered in the process? Will Ken ever open his eyes and realize that the love he’s been looking for has been right beside him the whole time?