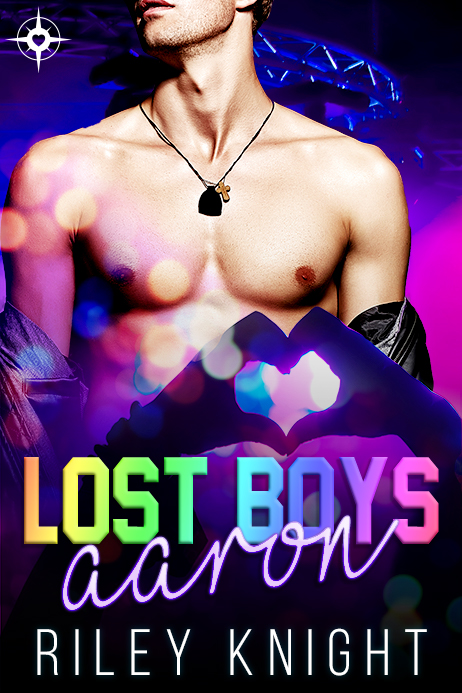 The Lost Boys have a new manager, and one last shot to save the band...

Aaron can’t help but notice their tall, dark, and handsome manager is exactly his type, but he doesn’t have time for a relationship. His younger sister is acting out and it’s up to him to start a new life for them both--even if it means leaving the band once and for all.

Brad is the new manager for the Lost Boys, and he’s determined to keep them together and bring the band to new heights. That means keeping Aaron--who Brad just happens to be falling for, hard.

Can the sexual tension between Aaron and his manager get any thicker? Are the Lost Boys destined to break up?

This book is a standalone that can be read by itself or after Lost Boys: Ken.