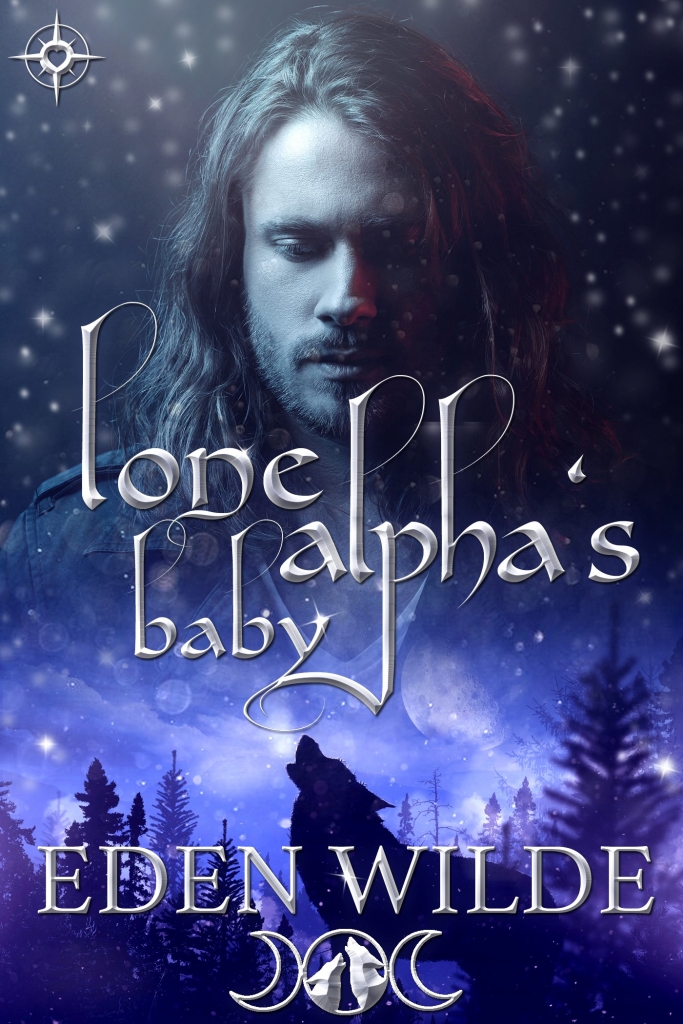 The ranger had seen communities like this before, insular, backwards...but never had he been so drawn to an omega’s scent…

Tasked with caring for the forests he calls home, Aaron is a lone wolf, an alpha without a mate, and without the intention of claiming one...until he meets Liam. Liam has been raised in a backwards, isolated community of shifters ruled by a tyrannical, jealous alpha… who just so happens to be the omega’s father.

As Liam’s first heat looms, he knows he has few choices. Stay, and allow himself to be traded for profit, treated like a piece of meat, or leave, and risk his safety to the wilds--and the ranger who protects them.

But is there a place in this strange world for a lone alpha and his mate?