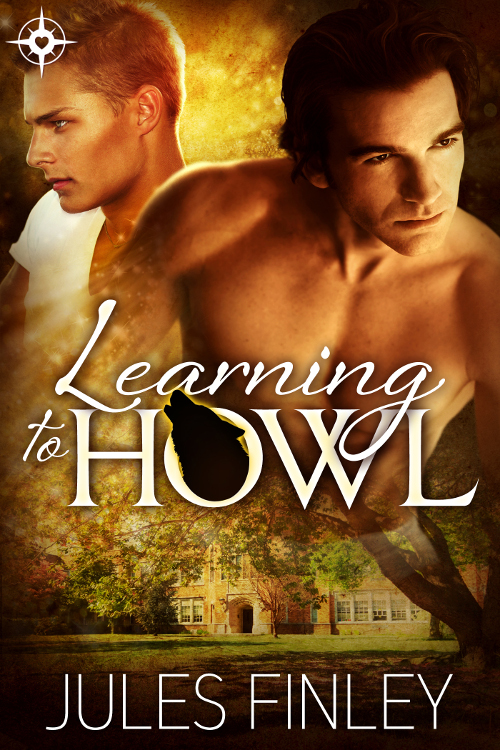 Bookworm Evan Langston knows nothing of the curse, a cruel twisting of the soul that turns man into beast, but it won’t be long before the curse knows him.

It’s Evan’s first year at Corwald college and he’s ready for the challenge, but pulling the grades he needs to succeed is hard when all he can think about is his handsome, mature biology professor, Richards. There’s an animal magnetism between them that Evan can’t explain and can’t escape. But how can he make his feelings a reality when Richards works for Evan’s father, Dr. Langston, the head of Corwald college’s science department?

Biology professor John Richards is on the run… From himself.

Freshly cursed and still reeling from the tragedies of his past, when John wanders into Corwald love is the last thing on his mind. All he wants is to keep moving and keep to himself so he never endangers another life again. But when he meets quiet, timid Evan Langston, the only man he’s not allowed to have, John’s priorities change. He must have Evan no matter what, even if it means going against the will of the Corwald pack.

Forbidden love won’t keep Evan and John from one another, but will John’s secrets destroy the love they share?

Dark shadows lurk in John’s wake the likes Evan has never seen — shadows he might not be able to survive. Can an unshakable love overcome what threatens to end the both of them, or is a relationship rooted in what cannot be bound to leave them both broken?