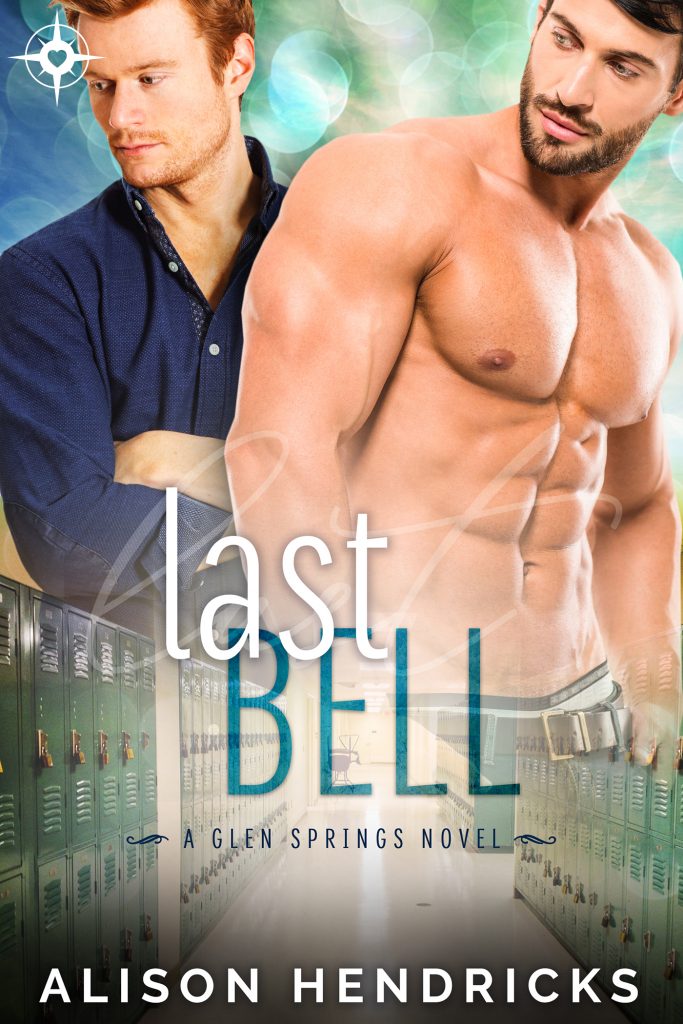 After my wife died, I was positive I'd never be able to move on. I held myself together with glue and Scotch tape for my daughter's sake, but I haven't been the same since. I thought a new start in Glen Springs would do us both some good, and after a rocky transitional period, it seems like I was right.

Riley's happier and healthier than she's ever been. She's doing well in school, she's got friends I don't want to throttle with my bare hands, and I know if anything goes wrong, her history teacher will do everything in his power to help her.

There's just one problem: I'm starting to look to that same teacher to help me put my life back together, too. At first, it's just a friendship. But it only takes a few words to plant ideas in my head, and soon I'm questioning if I'm really as straight as I thought I was.

I want him in my bed, in my life... but Riley has to be my top priority. I can't afford to give my heart to someone new.

I've spent my whole life looking out for kids who've got no one in their corner--kids whose parents don't give a damn about them. It's a natural enough fit, considering my own father barely acknowledged my existence growing up.

But David isn't like that. Yeah, maybe he's a little anxious and has a tendency to helicopter parent, but I know he genuinely wants what's best for his daughter. Even if he and I don't always agree on what that is. He's one of the good guys... but it doesn't help matters that he's also exactly my type. Kind. Funny. A big ginger teddybear of a man I'd love to let hold me forever.

I can't fall for the father of one of my students. I just can't. Especially when I'm on thin ice as it is for my unconventional teaching methods. But every time I'm in a room with David, I'm drawn to him. And when that dam finally breaks, we both get caught in the flood.

I could lose my job over this; everything I've worked so hard to build for myself. But for some reason, I just can't seem to stay away.