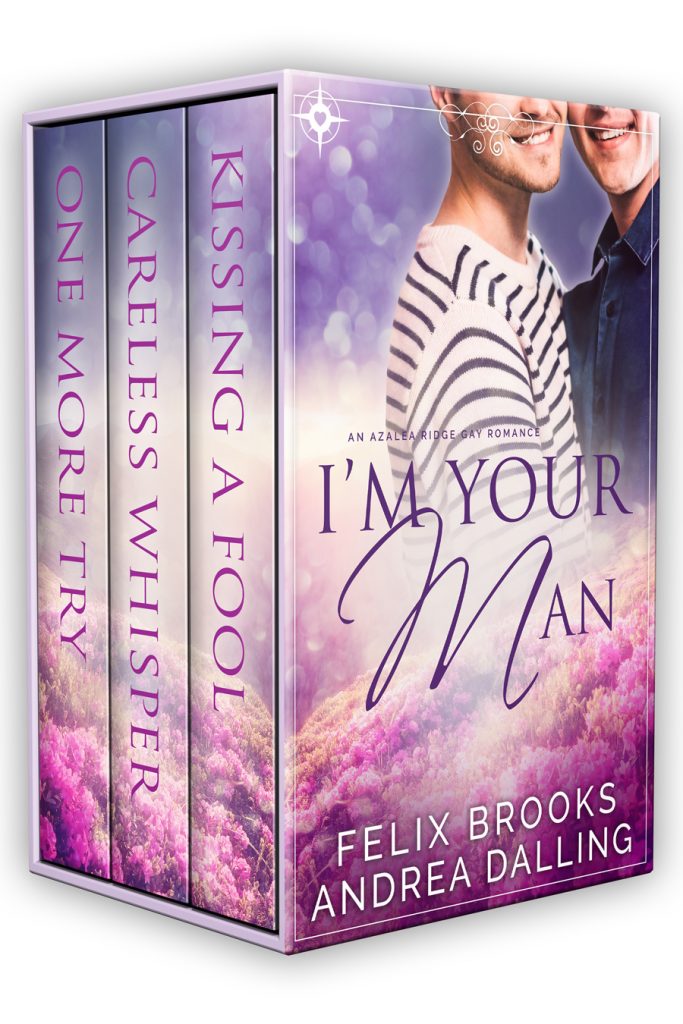 Love draws them together, but their families could tear them apart.

Mason's life isn't going the way he planned. Despite a degree in graphic arts, he's taken a job at his mother's real estate brokerage to pay the bills. He's thrilled when the owner of a high-end mountain cabin hires him for what promises to be a big commission. It doesn't hurt that Rhy is ruggedly handsome and good with his hands—in more ways than one.

The last thing Rhy wants is to sell the cabin he inherited from his grandfather. After the rift with his parents over his orientation, the house is his only tie to what's left of his family. But the isolation is getting to him, and he needs to move to a place closer to town. When he spots Mason's photo in a local LGBT business directory, he knows he's found his man—or at least his real estate agent. The guy is just as gorgeous in person, with his clean-cut looks and soulful puppy-dog eyes.

When a snowstorm forces Mason to bunk with Rhy for the weekend, they find ways to keep each other warm. Their two days together leave them both wanting more, but mixing business with pleasure could jeopardize Mason's job. While Mason works to get his career on track, Rhy battles the ghosts from his past. Can Mason heal the pain Rhy’s parents inflicted when they rejected him as a teenager? Or is Rhy too damaged to ever become the man Mason needs?