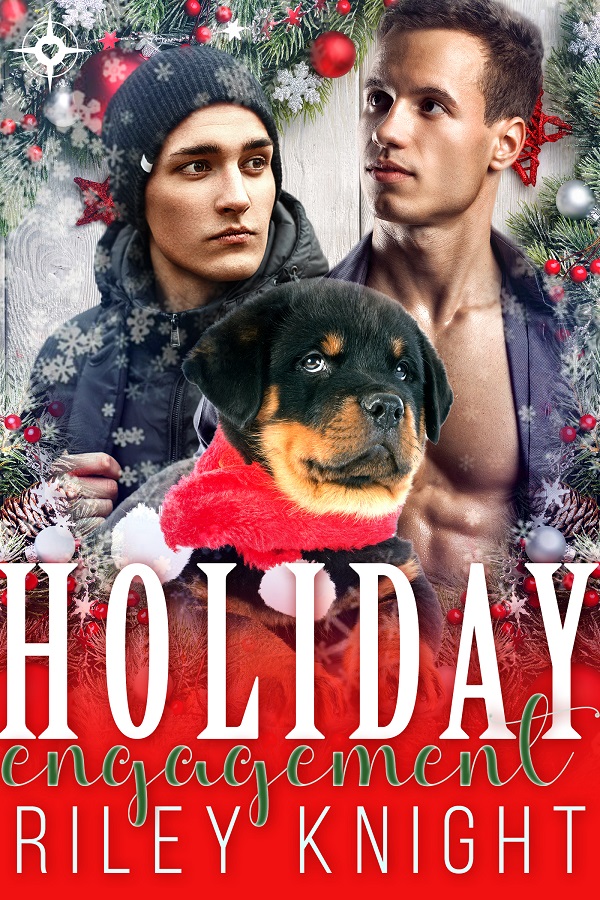 Last Christmas, a pop star broke his heart. This year, it will take a miracle to put him in the holiday spirit…

Jake Marshal is just a DJ - he never expected to be famous. After a widely publicized relationship with a high-profile pop star ends disastrously, Jake just wants to put the incident behind him. A year later, her betrayed fans are still threatening his well being, her revenge song is still on the radio, and his manager thinks he needs a bodyguard to get him through Christmas. Jake hates Christmas, but his attraction to his bodyguard is nearly instant.

When bodyguard Xavier Stone gets a job protecting Jake, he has no idea how much he has his work cut out for him. At least, he figures, the tour of Christmas events that Jake’s manager has planned will keep them in high spirits. Xavier loves Christmas, and spends each year eagerly counting down from December 1st. He quickly discovers that Jake is a scrooge, still stuck on his break up.

This December, can Xavier find a way to show Jake the joy of Christmas, or will Jake’s broken heart ruin the season for them both?