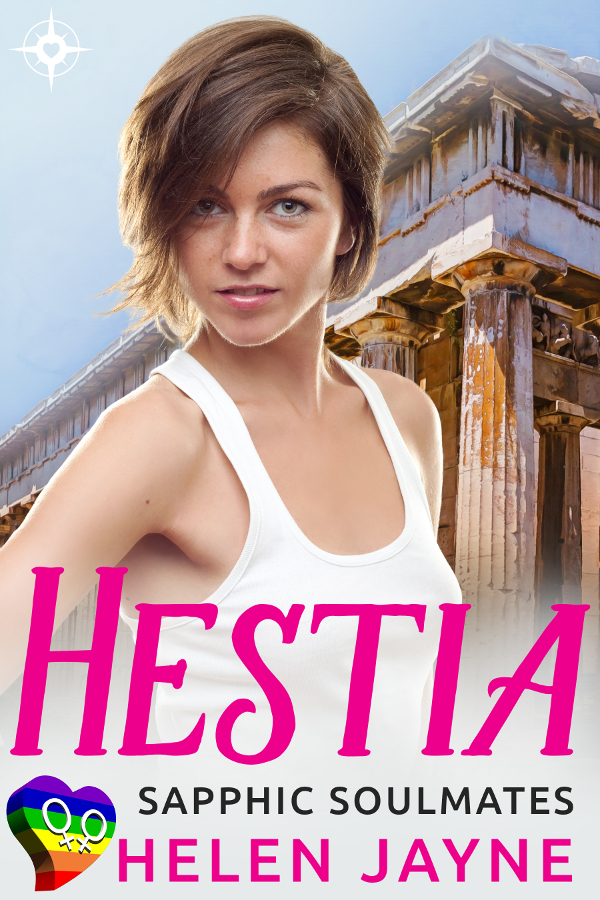 Suppose you were seduced by an immortal Goddess today. And discover she has devoted herself faithfully to you for centuries, but you don’t remember past life details. What would you do?

Eighteen-year-old Lauren has survived school in her small town, just about. She’s never had a girlfriend, and she doesn’t have a life plan. She does have the devotion of an immortal Goddess.

Hestia might well be the first of the Olympian gods, but her job has been to keep the home fires burning, which means she doesn’t get out much. She doesn’t mind staying in, but it wasn’t the same when her soulmate went missing for hundreds of years.

When they reunite, their passion and desire are enough to light more fires. They can’t keep their hand off each other. Watch out for kindles melting in the heat and undergarments bursting into flames.

Hestia is a sizzling fantasy romance. It features lovers reunited, with a happy ever after.