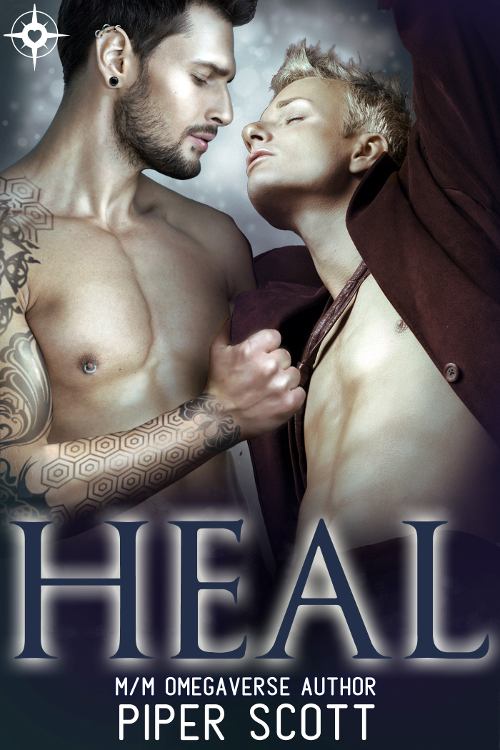 AmazonAudible
Part of the His Command series:
Editions:Kindle: $ 4.99Audiobook: $ 19.95
View on Goodreads

From the ashes of his past rises an alpha ready to take what he wants.

Professional Dom Cedric Langston isn’t afraid to bring an omega to his knees, but he’s vowed to never let one into his heart. After a tragic event five years prior almost destroyed him, he can’t risk getting hurt again. With a prestigious career shift on the horizon, it’s safer to lose himself in work than to open himself up—

—until he runs headfirst into an omega who makes him never want to hide away again.

Twisted by cruel subservience at a young age, an omega exists ready to please.

Gabriel Lowe is free from the horrors of his past, but his heart refuses to move on. He’s lost his purpose, his place in life, and the man he thought would give him a family. The world is a harsh place for a broken omega, and when his rehabilitation therapy fails and he returns to the only family he has left, it gets harsher.

He’s told he will be entrusted to an alpha—a professional Dom whose kindness and compassion Gabriel can’t understand.

But when what should have been nothing more than a job ignites into blistering desire, Cedric and Gabriel are faced with a choice: cling to the demons of their past, or give in to what they’ve found in each other—a way to heal.