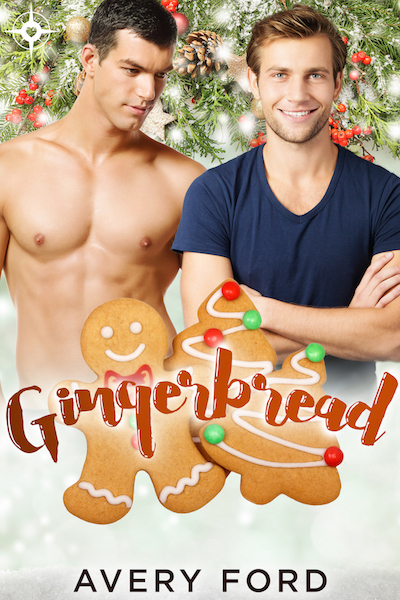 "I've been hurt too many times...I'm not giving my heart away again."

Alex MacElhaney doesn't know what to do with children. He's more than satisfied with his two English Setters, Molly and Duke, and his fledgling bakery business. But when an emergency with his sister in law's family leaves him in charge of his two nephews in the weeks leading up to Christmas, Alex buckles in for a crash course in parenting.

"A second chance with the one man who unintentionally broke my heart?"

Police officer Kellen Walker's deepest wish is to have a husband and children. The happy families he sees all around him at Christmastime leave him feeling cold and alone. He'll never have that - coming out as gay would break his ailing father's heart. The only thing he can do to combat his loneliness is to throw himself even further into his work, burying his needs in service to others.

"Is their love strong enough to risk everything?"

When Kellen investigates a break in at Alex’s bakery, he comes face to face with the one man who almost tempted him into defying his father and coming out – but that’s in the past. Kellen resolves to do his job and be the friend that Alex wanted all along. But when Alex suggests a Christmas fling, can they both love the other without their hearts getting attached?