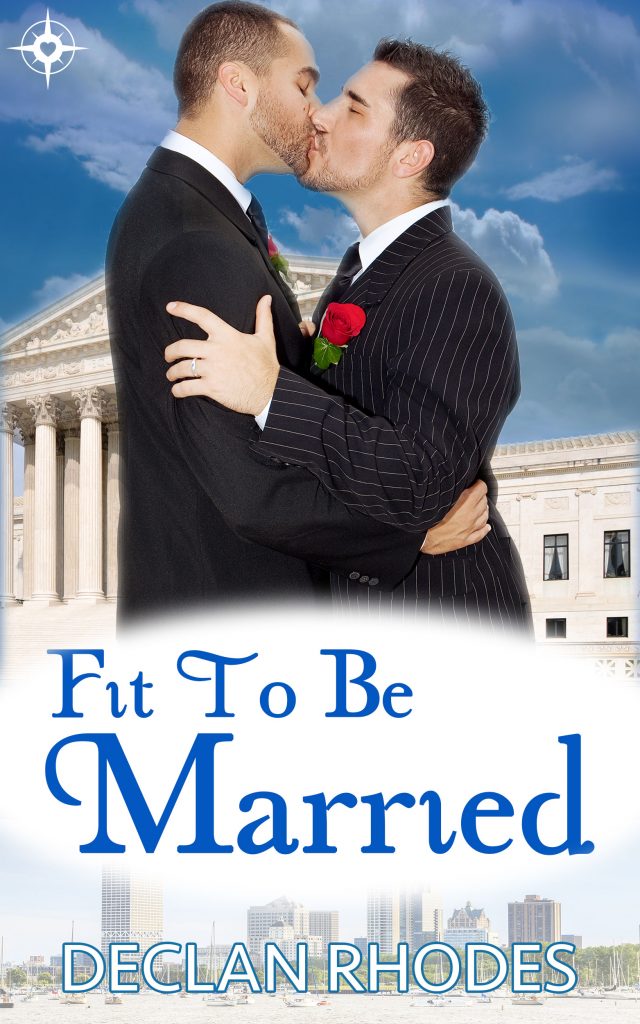 Maybe it was just a passing comment from his brother-in-law, but for Thomas the comment cut to the core. It also lit a spark that would soon turn into a flame of action. Thomas sets out to play his part in ensuring marriage equality becomes the law of the land for everyone, but he still longs for a special man at his side.

“Everyone deserves the right to marry, but I can’t put my professional reputation on the line.”

Landon is a history teacher in a city high school, and he feels fortunate that his colleagues have accepted him as an out gay man. However, any further public steps in promoting legal rights for his community may not be so well received. Keeping his opinions in his heart but absent from his sleeve works well until he meets Thomas.

“We can be partners...but does it have to be marriage?”

Thomas and Landon agree on one thing. They want their relationship to be permanent, but what should it look like to the rest of the world?