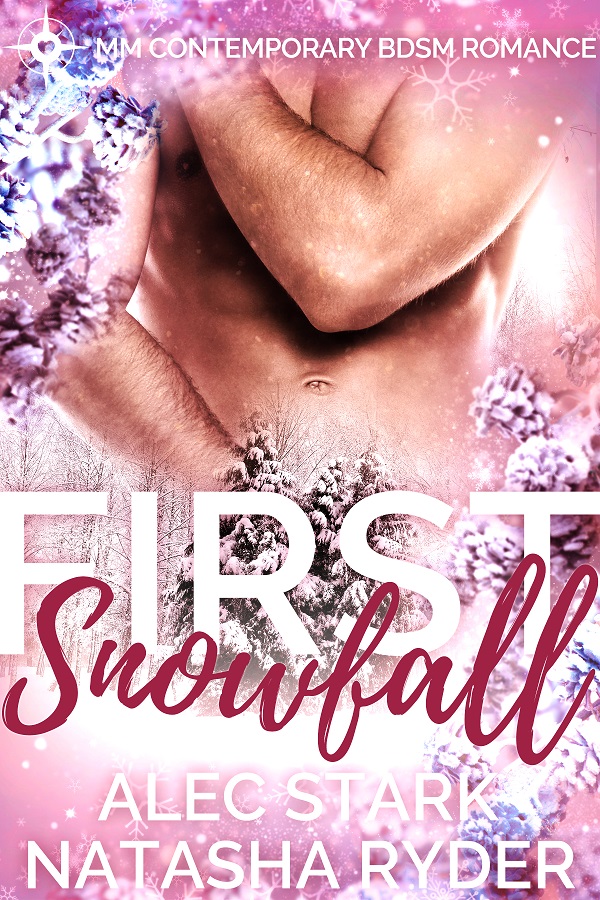 One snowy December in small-town Washington, a second chance is the greatest gift love can give...

Tony and Brian grew up next door to each other, had their first crushes on each other, and then puberty hit. Tony got into sports, grew big and strong, and made some new friends - the jocks. Tony's crew made life hell for Brian, and their budding friendship was tossed to the wind. While Tony stayed in their small town, Brian made a new life for himself in Los Angeles.

When Brian must return home to care for his ailing father and overworked mother, he's reunited with Tony. Brian isn't a skinny nerd any longer - he's a strong, dominant man in his own right, and despite their past, a sizzling affair begins. In bed, they're perfect for each other, but Tony is inexperienced as a submissive, and Brian is still bitter about the bullying he received from Tony's friends.

Will old wounds destroy their chance at happiness? Is it just kinky sex, or can Tony and Brian finally build a relationship that lasts?