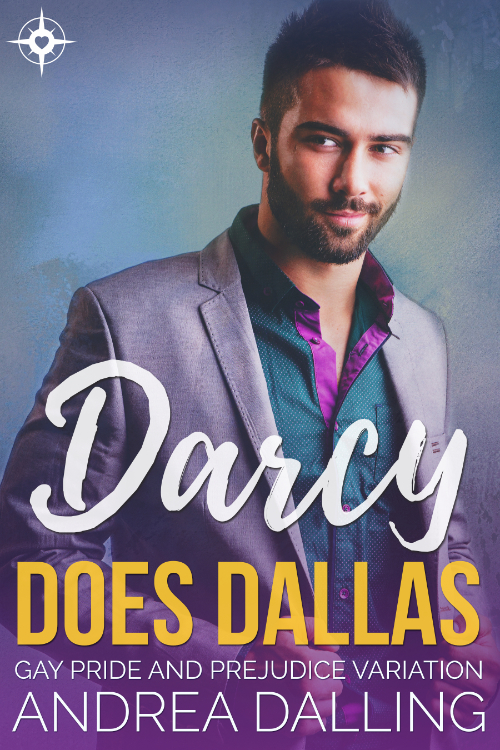 After a betrayal like Wickham's there's no hope for a second chance...

Will Darcy is in Dallas to close a merger, not rekindle an old flame. And there's no room left in his heart for George Wickham, his childhood friend and the man who squandered every opportunity ever given to him. It doesn't matter that he still feels all that old desire when they're in a room together. The past belongs in the past.

George Wickham has no idea of the secret merger planned between his company and Pemberley Industries—not until a last minute reassignment brings Wickham onto the transition team. Without warning, he's in face-to-face negotiations with the only man he's ever loved. Forgiveness is impossible after what he did a decade ago, but that doesn't keep him from wanting.

Their passionate encounters in the boardroom lead them to the bedroom. But is it just a fling? Or can Wickham prove he's a better man, and regain Darcy's trust for good?

Darcy and Wickham steam up the pages of this modern day Pride and Prejudice interpretation.