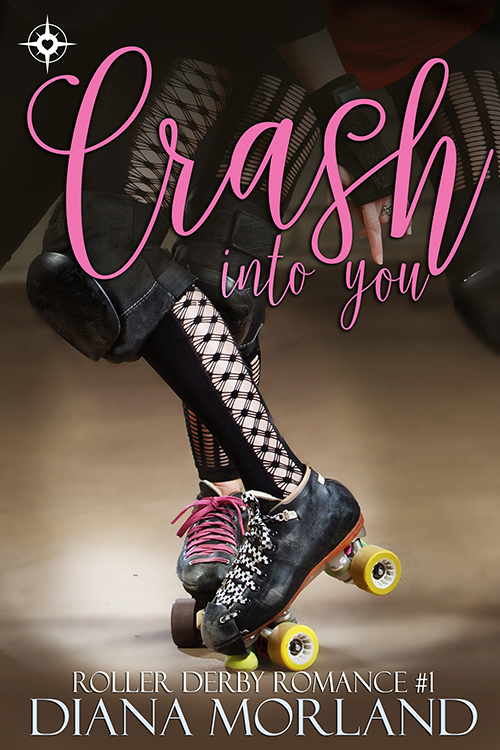 Megan only cares about one thing: roller derby. Derby is her life, her love, and her savior. It’s what gets her through the week at her stressful job, and it’s what got her out of her last relationship. She’s surrounded by gorgeous girls every day, but she hasn’t even thought about being interested in any of them until she runs into Gianna—literally.

Gianna is a blocker for the opposing team, and no one has ever tripped Megan up the way she does. Megan can’t get past her curves, on skates or in her mind. The chemistry between them is smoking hot, but physical is all it can ever be.

Megan’s made mistakes before, and she doesn’t want to make the same ones again. She has to be the one in control. Otherwise she’s just going to get hurt again. Gianna wants more from her, but if Megan gives in, then she’s losing. And she can never lose.

When Gianna slams against her armor, can Megan soften enough to let her in?