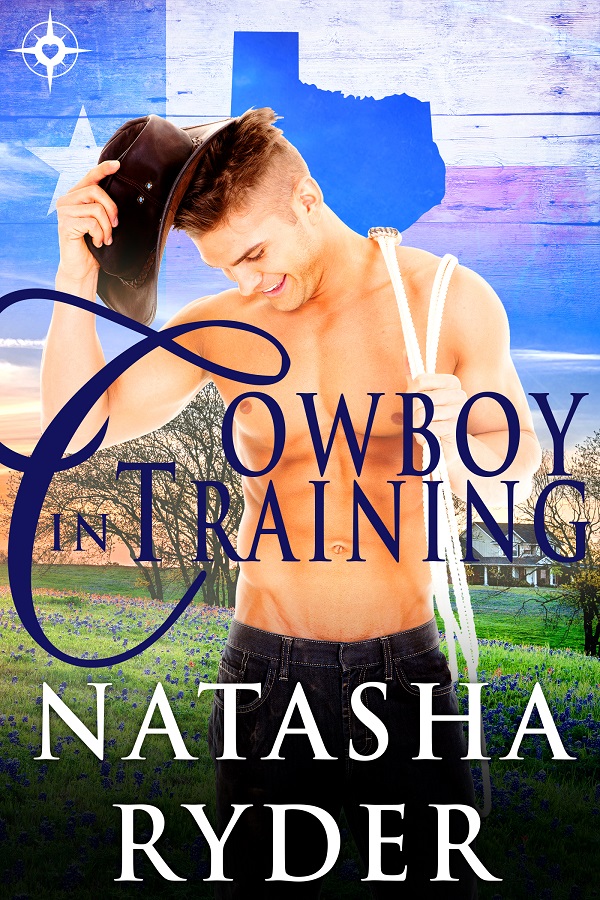 Deep in Texan ranching territory, two cowboys fall in love all over again ...

When Billy's mother found out that he was gay, she kicked him out of her house. Alone and young and scared, he had very little choice but to give up his city life and go live with his father on his ranch. At first, Billy had no use at all for the rural life, but when the head ranch hand Liam decided to take Billy in hand, the situation quickly got heated and sparks flew.

But Liam left. He abandoned Billy, and for five long years, Billy has been nursing his broken heart and doing his best to move on. Who needs love? Instead, he's thrown himself into his work, into making the family ranch not only succeed, but thrive. But in those five years, he's never let anyone else into his heart, or his bed.

When tragedy strikes and Liam comes back to the ranch, can Liam ever break through Billy's justifiable anger and hurt? Can Billy allow himself to admit that he's fallen in love with the older cowboy? And can the two of them together manage to support each other through the most terrible time of either of their lives?