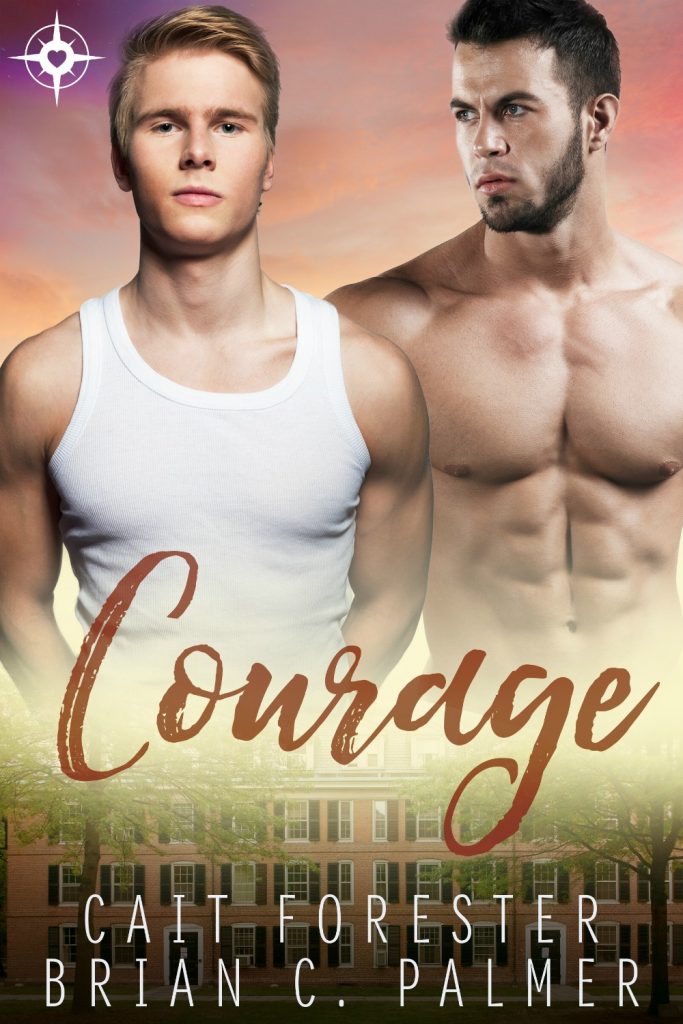 Amazon
Part of the Men of Virtue series:
Editions:Kindle: $ 3.99
View on Goodreads

"It's just a bunch of college boys having fun. What's your problem?"

Austin Freeman isn't exactly a free man. He's out and proud about his sexuality - but still he hides behind the mask of an average college guy, unwilling to embrace his fem side in public. He just wants to fit in, and that's part of why he's pledging Delta Tau Ro.

"My problem is I'm not letting some guy hit me with a paddle or...whatever else goes on."

When Austin and Dex are paired up as part of the campus' new Rush initiative, they aren't prepared to recognize each other from a disastrous bullying incident they'd shared years ago. But as time goes by - and their interactions with the fraternity grow more intense - they're forced to confront the emotions they stir in each other.

Can Dex and Austin bring themselves to admit that opposites really do attract?