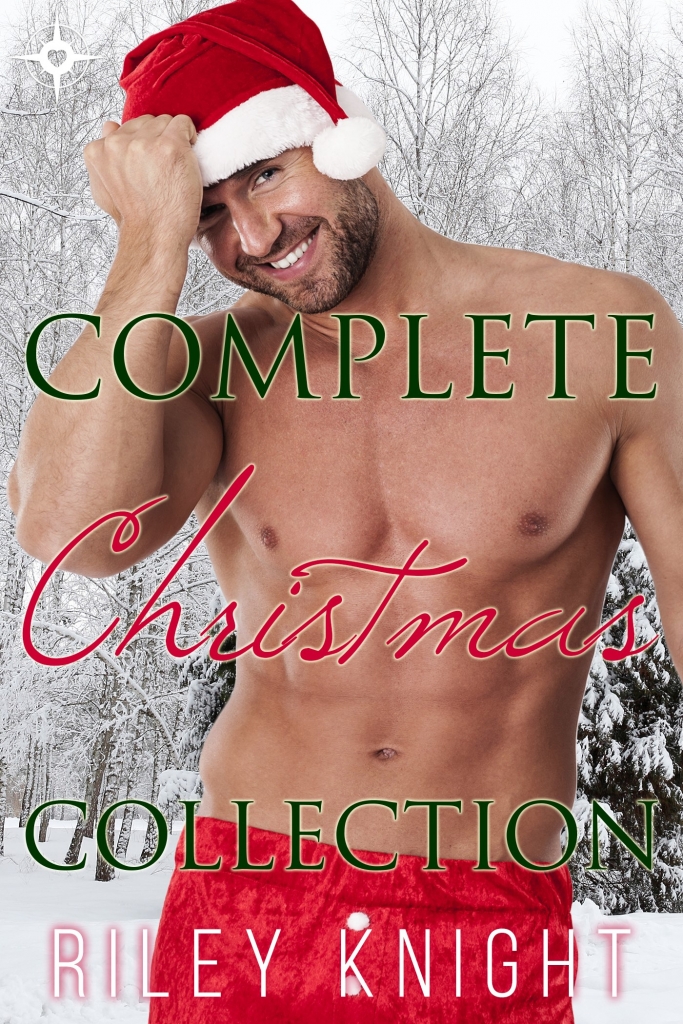 Billy and James both work more than they do anything else. Billy is a firefighter, James a paramedic, and both of them have dangerous, stressful jobs that leave little time for anything else, such as romance or even dating.

Then Polly, an adorable little black and white kitten that they rescue, comes into their lives and changes everything. James has always thought he was straight, but soon, he has reason to question that, and everything else, when he realizes that he's falling for his best friend.

A decade ago, Jason ruined everything with his best friend when he kissed him impulsively. The only logical thing to do at that point was to run away from his homophobic family and neighbors, not to mention his mistake, and build a new life for himself in a whole new state.

Another mistake brings him back to Wyoming, back to Lance, the best friend that he’d freaked out all of those years ago. Even after all of the time that has passed, he only trusts one man on the planet enough to ask to marry him. And that’s exactly what he needs to do, if he wants any chance at keeping his exciting new life.

When David was a teaching assistant, he met Jonathan, a beautiful young student. The two became close friends, but the romance budding between them was forbidden and impossible. After the death of David’s wife, the older man is left a single father, longing for his best friend. It isn’t until Jonathan gets divorced that they have their chance.

When David invites Jonathan and his son to live with him in the aftermath of the divorce, both men begin to wonder if the spark that was once there between them still exists. As the holidays approach, will the opportunity for love rise once more?

Jake Marshal is just a DJ - he never expected to be famous. After a widely publicized relationship with a high-profile pop star ends disastrously, Jake just wants to put the incident behind him. A year later, her betrayed fans are still threatening his well being, her revenge song is still on the radio, and his manager thinks he needs a bodyguard to get him through Christmas. Jake hates Christmas, but his attraction to his bodyguard is nearly instant.

When bodyguard Xavier Stone gets a job protecting Jake, he has no idea how much he has his work cut out for him. At least, he figures, the tour of Christmas events that Jake’s manager has planned will keep them in high spirits. Xavier loves Christmas, and spends each year eagerly counting down from December 1st. He quickly discovers that Jake is a scrooge, still stuck on his break up.

Andy is a small town Sheriff with a secret. For years he’s been in the closet, hiding the truth about who he really is--and this year, it’s even more important that he keep his secret hidden. His position as Sheriff is up for grabs.

Jeffrey Smith is a big city businessman, and he’s only in town to secure an investment. When his luck takes a turn, he finds himself falling for the last person he should--the town’s Sheriff himself.

Edward Kirby is a big-city surgeon who’s worked himself toward an early grave. On his way to Wisconsin for some enforced R&R, a snowstorm hits--leaving Edward injured, stranded, and more stressed than ever.

Stephen Jackson is an all-American cowboy--and a virgin. He’s overwhelmed with work, trying to keep the family farm from falling into financial collapse, when Edward ends up renting a room at his ranch. He has no idea how to handle the attraction he feels towards the handsome, wealthy man. They come from opposite worlds, but could love find a way to make it work?