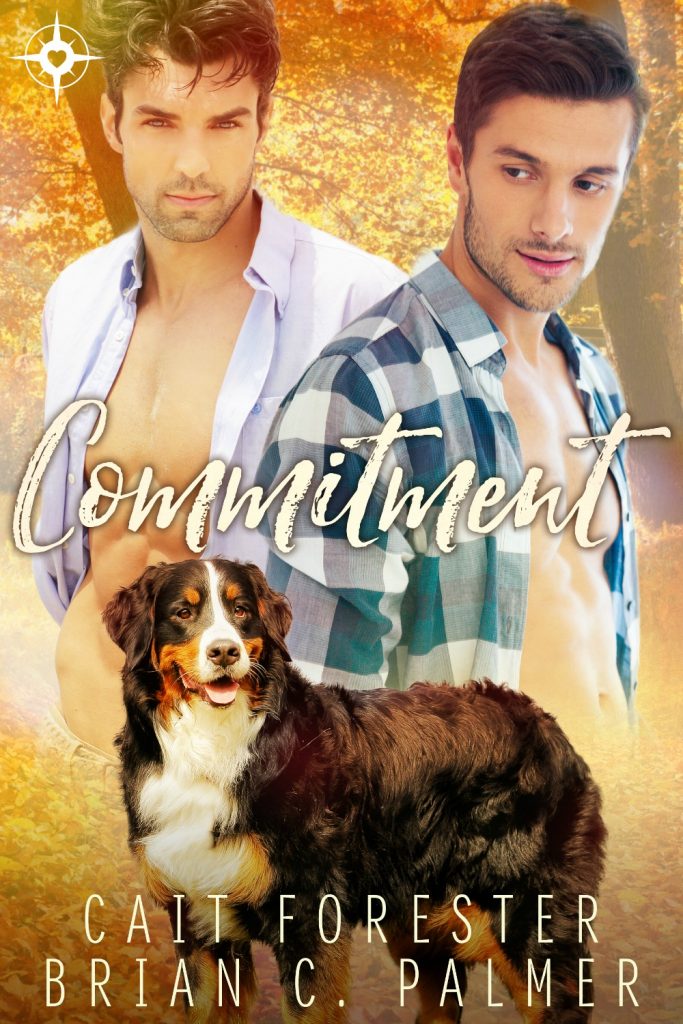 Amazon
Part of the Men of Virtue series:
Editions:Kindle: $ 3.99
View on Goodreads

I don't need anyone else to make my life complete.

Trevor Tully isn't what you'd call a perfect boyfriend. Mostly because he isn't anyone's boyfriend. The king of love 'em and leave 'em, he doesn't allow anyone to get under his skin - and so far he's even managed to convince himself that he likes it that way.

Being alone isn't so bad, is it?

Jack Wyatt has never had a boyfriend. He's never had much of anything, really, except for an empty house full of the ghosts of painful memories and a job at his hometown library. That and one long-ago crush on the jock who saved him from a crew of bullies and then disappeared from his life for six years: Trevor Tully.

When Trevor returns to his tiny hometown of Pinton, Tennessee, for the first time since he left for college six years ago, to attend his brother's wedding, he feels like a stranger - ungrounded and unwanted, just like the stray dog that haunts his footsteps when he takes a walk to escape his parents' house. But when Jack agrees to take the dog in - and Trevor, as well - neither of them are prepared for the tantalizing consequences. And the idea that just maybe, they can find a forever home in each other.