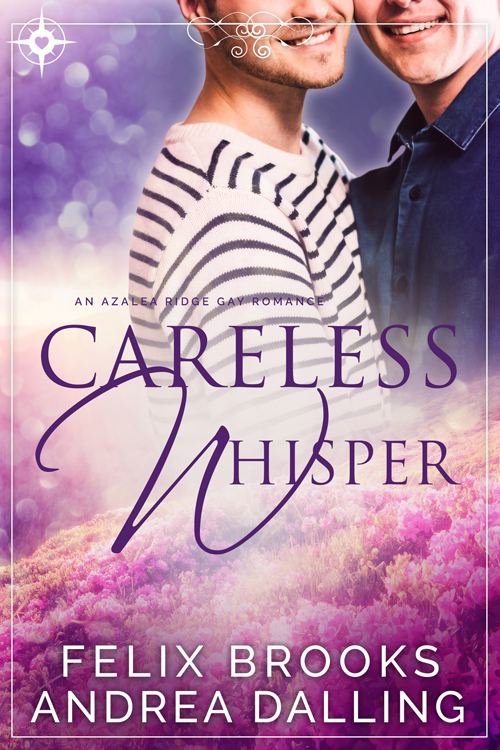 Amazon
Part of the I'm Your Man series:
Editions:Kindle: $ 2.99
View on Goodreads

Can love cure the hurts of a shattered past?

Mason needs a break from adulting. Between his job, his art, and his overprotective family, he can barely find time for his rugged new boyfriend Rhy. While pursuing a graphic arts career, Mason works for his mom to pay the bills and can't escape her running commentary on his life. Despite his efforts to shield Rhy from her meddling, her careless words put their relationship at risk. Mason knows it's time to break free of her interference, and he'll do whatever it takes to win Rhy back.

Rhy loves Mason, but it’s hard for him to trust. After his parents kicked him out because of his orientation, he survived through grit and self-reliance. Now, he discovers that Mason hasn’t been open with him. Maybe Mason isn't the man Rhy thought he was—or maybe Rhy doesn't deserve unconditional love. Is it time to get out before he gets hurt again? Or if he risks his heart, could Mason be the key to his dreams of building a new family?