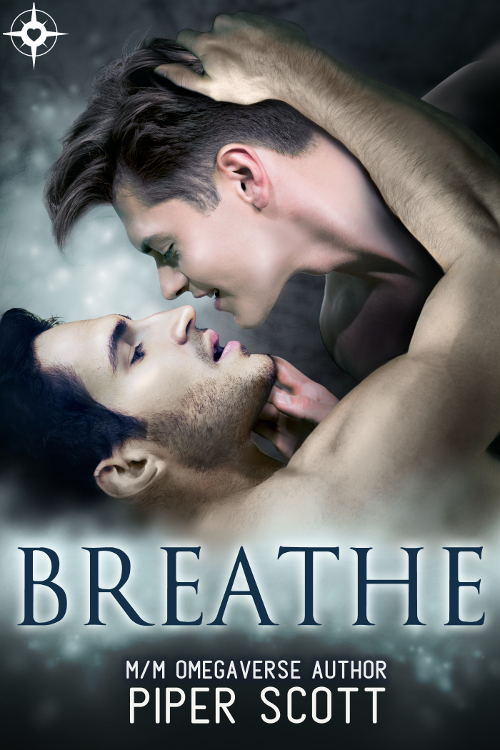 Atop an empire of his own design lives an alpha waiting to die.

CEO Marshall Alcrest has the financial world at his feet, but it’s been years since he’s made an omega kneel… and he’s come to terms that it’s too late to ever see it happen again. A grim prognosis will cut his days short if he doesn’t take action soon, and Marshall is ready to say goodbye to his hollow, lonely life… at least, until he crosses digital paths with an omega who makes him feel alive again.

Trapped in a world that doesn’t see his value exists an omega dying to live.

Oli McKellar is stuck. He’s educated and ready to work, but his chosen field is alpha-dominated, and no marketing department is looking to hire a pretty omega with a sarcastic mouth. The bills are stacking up, his temp jobs barely cover rent, and he’s begun to think that life will never get better. The only thing that keeps him going is his online relationship with a man he only knows as Alcrest—an older, dominant alpha with a silver tongue who makes him feel like not all hope is lost.

When a chance encounter turns Oli and Marshall’s virtual relationship real, their chemistry is off the charts, and things quickly heat up. But Marshall is keeping a secret… and when Oli finds out that a hot night together isn’t all he has to remember Marshall by, they’ll need to figure out if the weight of their obstacles will choke them into submission, or if theirs is the kind of love that will conquer all and leave them both breathless.