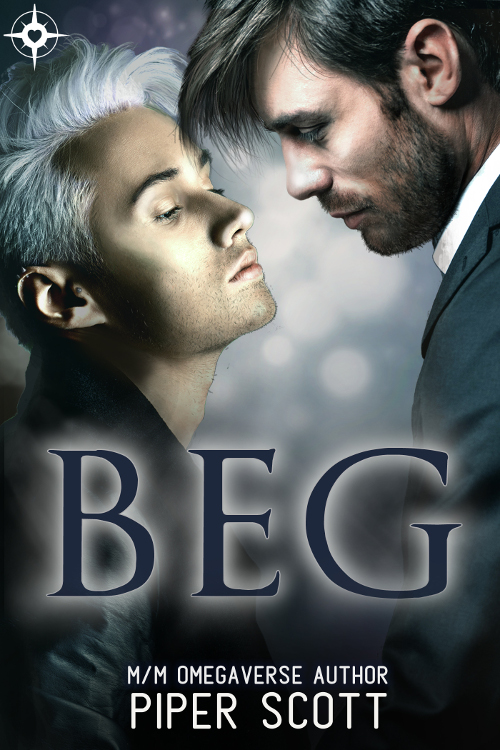 AmazonAudible
Part of the His Command series:
Editions:Kindle: $ 3.99Audiobook: $ 19.95
View on Goodreads

In a city of sin broods an alpha tired of his past.

Criminal defense attorney Marcus Hayes’ bedroom is empty, but he can’t bring himself to fill it. Years of casual encounters and heated play sessions with seasoned submissives have left him numb—and the older he gets, the more the lifestyle loses its allure. The change he knows he needs isn’t easy to come by.

But change is closer than he thinks.

Beneath blinding strobe lights toils an omega eager for a better future.

Lucian Bracknell is finally free from the horrors of The White Lotus brothel, and for the first time in his life, he’s on his own. Independence means discovering who he is and redefining his relationship with the world, but when he lands a bartending job at The Shepherd, that world turns upside down. Behind The Shepherd’s bar counter, Lucian is untouchable, and ‘no’ is a drug he can’t get enough of.

Until his eyes lock with those of an alpha he’s not allowed to have, and those firm ‘no’s turn to whimpered ‘yes’s.

But forbidden desire this hot can’t be contained forever, and when the fires of their lust start to scorch, Marcus and Lucian will either have to succumb to the heat and face the consequences together, or burn with it until one of them falls on their knees and begs for relief.