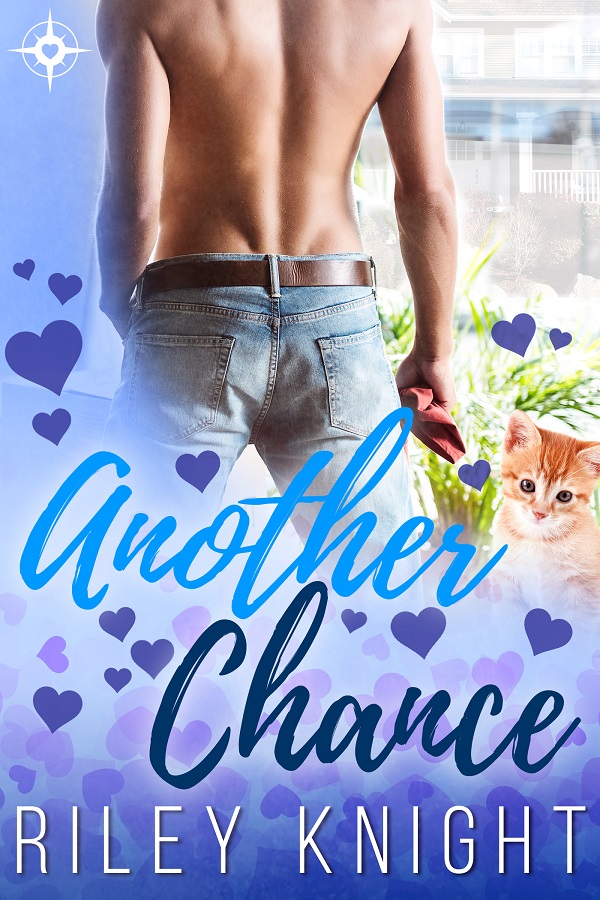 Estranged by time and distance, former best friends get another chance at love.

Theo and Eric grew up together in a small town. Theo thinks he’s straight. After a teenage kiss ends badly, Theo moves to New York. Eight years of silence later, Eric has built a life for himself, but never really moved on. When Theo returns on mysterious business, Eric is forced to revisit old memories. New York has taught Theo about his sexuality, but he knows he can never get back what he lost. Saving Eric from death tosses Theo back into his life. With the complicated history between them, one question remains.

Do you believe in second chances?