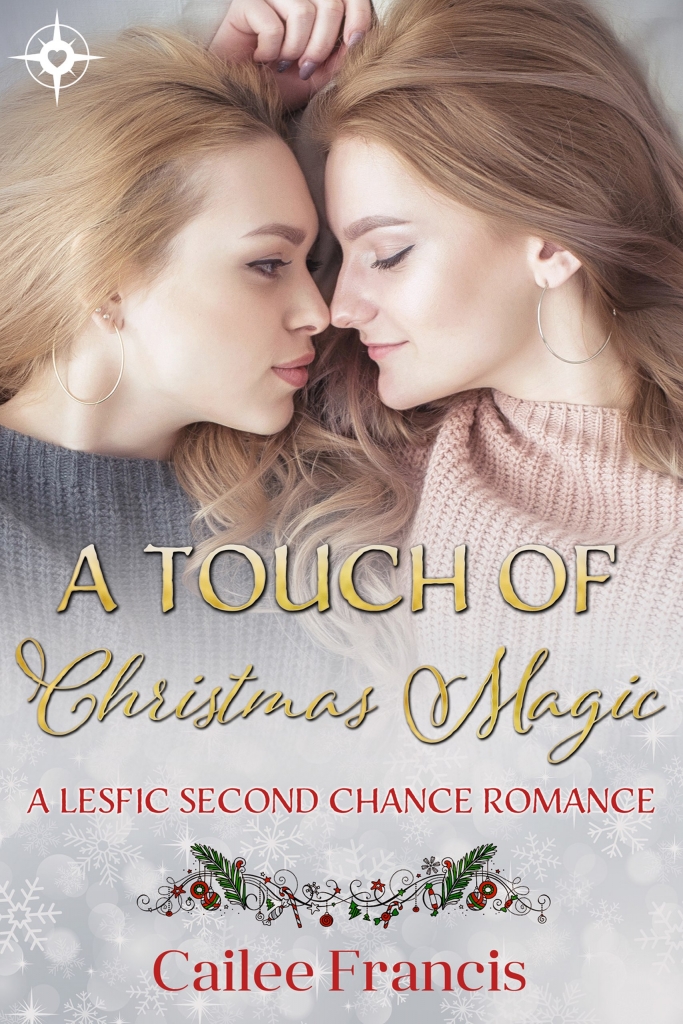 Emily Williams has always felt driven to follow her dreams. Her art studies took her across the country, but she can't forget the girl she left behind. When she learns that Danica has been in a devastating car accident, she's glad to be returning home for Christmas. She has to see Danica again.

Danica Swanson has tried to move on since Emily left but with limited success. The town of Myrton hasn't offered many dating prospects, but she found a job as a barista that made her happy. That was until the crash put her life in jeopardy and left her with little choice but to give up her job.

Danica still misses Emily, but she has a lot to deal with as she recovers from her injuries. Meanwhile, Emily wants to give her dream of a relationship with Danica another chance. Can they find a way to rekindle their flame or have they lost each other for good?

A Touch of Christmas Magic is a steamy lesfic second chance romance of around 20,000 words. It features sapphic love and adult language, with a pinch of holiday magic.